A Century of Service

A Century of Service 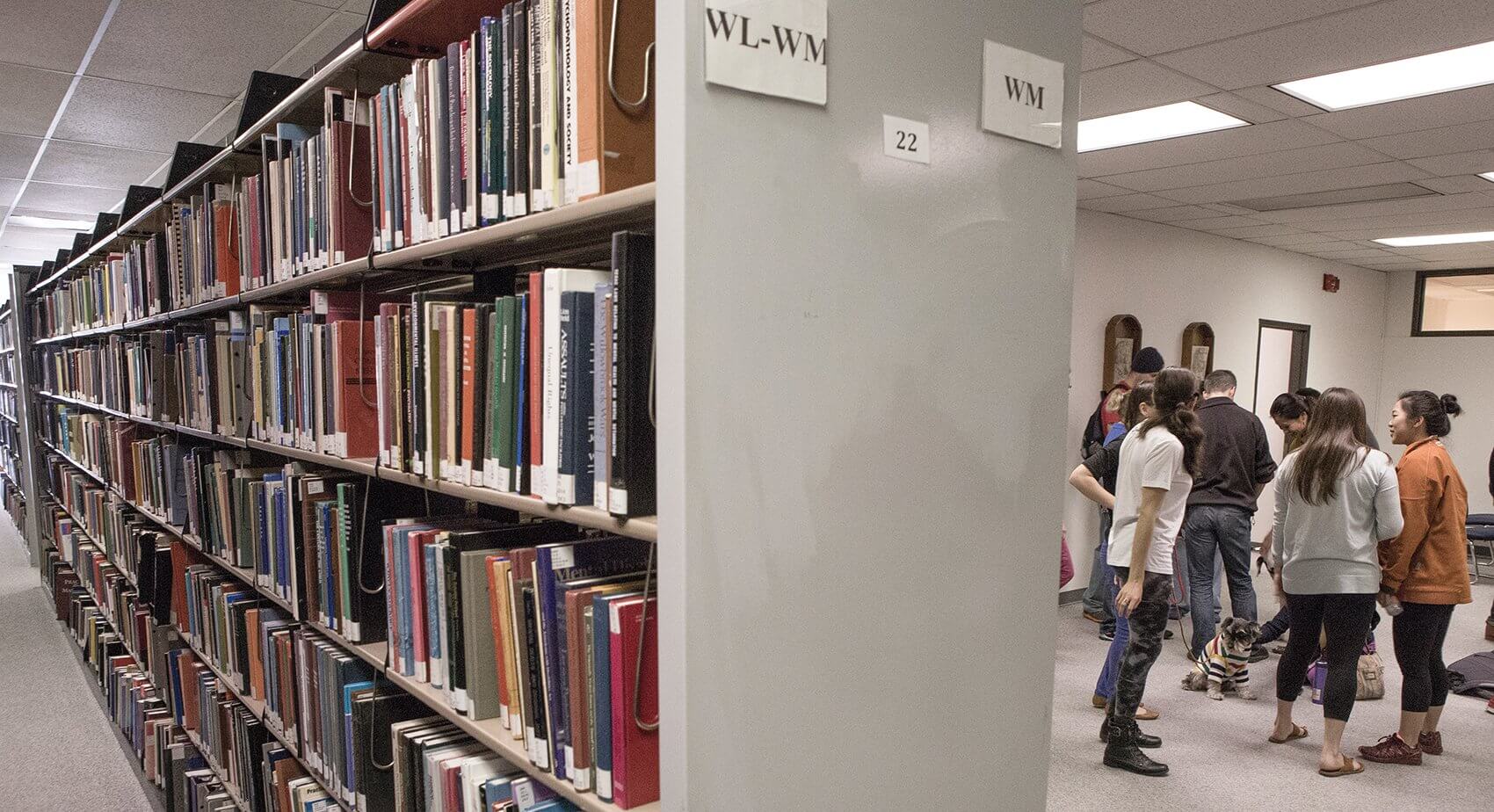 Over the past 100 years, the Houston Academy of Medicine – Texas Medical Center Library has weathered immense changes. From stretching the limits of space with thousands of books to embracing the digital age of online databases and e-books, the library evolved with the times. This year, as the TMC Library celebrates a century of history, it keeps an eye toward the future, while remaining dedicated to serving the students, faculty and medical community in Houston and beyond.

The original idea for the TMC Library dates back to 1904, when the Harris County Medical Society formed to discuss a medical library. It wasn’t until over a decade later, however, that the idea became a reality.

“In 1915, the doctors of Harris County Medical Society formed a nonprofit arm that they called the Houston Academy of Medicine, specifically to provide library services for the doctors in Harris County,” said L. Maximilian Buja, M.D., TMC Library executive director.

The Houston Academy of Medicine established a library in downtown Houston, which at first contained 1,875 books and 56 journals. The library swiftly outgrew its space, and by 1942 was one of the largest county society libraries in the United States.

Around the same time, the Houston medical community was undergoing a transformation. An act of the Texas Legislature created The University of Texas MD Anderson Cancer Center in 1941. Shortly after, in 1943, the MD Anderson Foundation purchased 134 acres next to Hermann Hospital to build a hospital district, and Baylor College of Medicine moved from Dallas to Houston, marking the beginning of the Texas Medical Center.

As the medical center grew, leaders at the Houston Academy of Medicine and Baylor College of Medicine decided to merge libraries to create a single medical library. In 1949, the Houston Academy of Medicine – Texas Medical Center Library became an official member institution of the Texas Medical Center. By that time the TMC Library had outgrown its first space in the medical center. A new building would be necessary to accommodate the growing collection.

A site was identified, but it was not until Houston financier and philanthropist Jesse H. Jones donated $600,000 that construction officially began. Aside from his donation, Jones dedicated significant time and energy to the library, consulting with the architect and conducting building inspections throughout construction. On September 9, 1954, the TMC Library moved into the Jesse H. Jones building, where it remains today.

“We are a unique library, the only one like it in the country,” said Mary T. Stevenson, chief development officer at the TMC Library. “Most medical libraries are part of a university or department and they just serve that university. We serve various universities and educational institutions with various missions and priorities.”

The Library Board has eight governing institutions and 13 supporting, non-governing member institutions. Since 1991, it has also been the South Central Regional Medical Library for the National Network of Libraries of Medicine.

“We provide resources from the National Library of Medicine to health care workers and laypeople throughout a five-state region,” said Buja.

The TMC Library plays a pivotal role in preserving medical history as well, maintaining the John P. McGovern Historical Research Center. Dr. McGovern donated a large portion of his personal collections to the archive, including materials belonging to Dr. William Osler, often described as the “father of modern medicine.”

The McGovern Center contains treasures like documents from the Atomic Bomb Casualty Commission, original films of operations conducted by Denton A. Cooley, M.D., and the pièce de résistance: a first edition book by Andreas Vesalius, a 16th century anatomist and physician.

“We recently had a professional appraiser look at the collection and he’s valued it at $3.6 million,” said Buja. “The McGovern Foundation has given a $500,000 gift to enhance the McGovern Center rare book room and we’re making plans to do that in the near future.”

Though the TMC Library team is proud of their historical heritage, they are also determined to keep up with the evolving way we consume information. Electronic usage is increasing all the time, and the library is implementing resources to accommodate remote research. The library recently purchased BrowZine, for example, which
is free to library users. The mobile app allows users to create a virtual bookshelf where they can read and save articles and journals.

“Sixty-five percent of our collection is still print books, 35 percent is electronic books, but this will shift over time,” said Buja. “More and more people want electronic and remote access so we’re trying to be the best of both a physical library where students can study as well as a virtual library.”

Throughout the rest of the year, the TMC Library will celebrate its centennial with events demonstrating how medicine has grown and changed over the past 100 years. An April 15 event will highlight medical advances made during the mid-20th century. An August lecture will discuss the colorful history of the Texas Medical Center. Meanwhile, new projects will continue to move forward, such as relocating the Rare Book Room to a more accessible location on the library’s first floor.

“You know the Roman god Janus—looking forward and back at the same time?” said Buja. “That’s what we do here.”