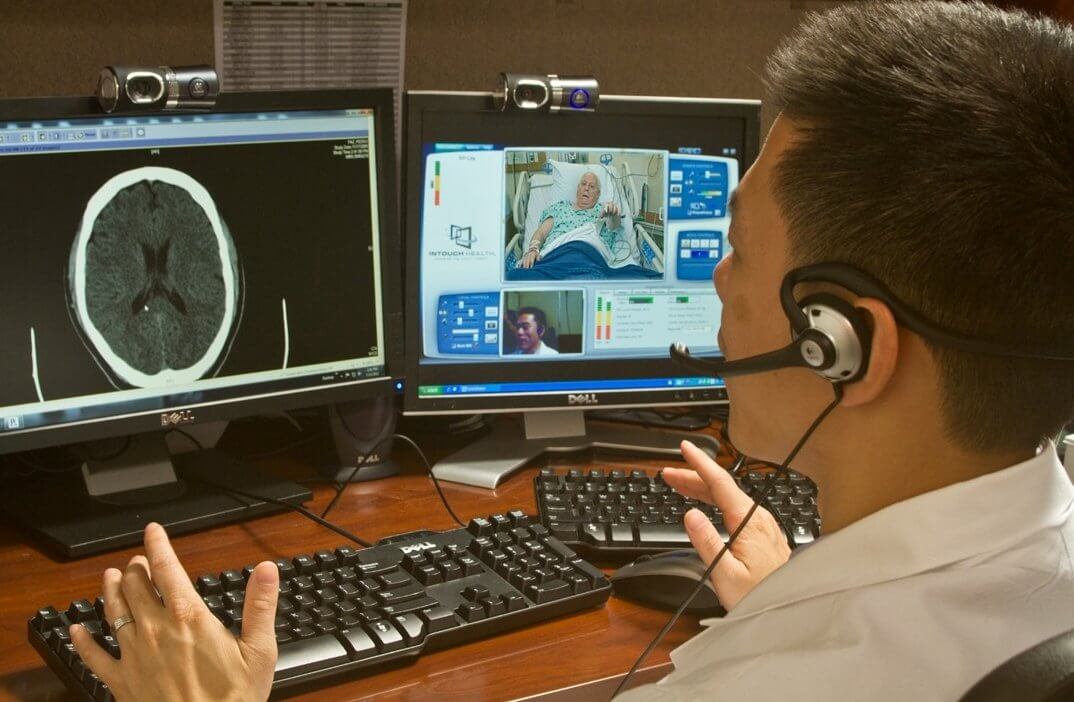 For the first time in the world, researchers at The University of Texas Health Science Center at Houston (UTHealth) were able to enroll patients at other hospitals into an acute stroke clinical trial.

The research was published in a recent issue of the Annals of Clinical and Translational Neurology, a publication of the American Neurological Association.

“One of the main drawbacks of conducting clinical trials for stroke is that we traditionally are limited to patients who arrive at large stroke centers that have the expertise to treat stroke quickly to minimize damage to the brain,” said Tzu-Ching Wu, M.D., first author, assistant professor and director of the Telemedicine Program at UTHealth Medical School and Memorial Hermann Mischer Neuroscience Institute.

“This opens the doors to clinical trials for everyone and helps move science along,” Wu said. “Because of the amount of stroke trials that are conducted, it’s hard to find enough participants. This allows us to widen the pool.”

From May 2013 to July 2014, 10 patients were identified as candidates at Baptist Beaumont Hospital and Memorial Hermann Southwest Hospital. Researchers were able to enroll six patients into a randomized, Phase III study looking at the use of transcranial Doppler ultrasound in combination with tissue plasminogen activator (tPA), the only current therapy for ischemic stroke. The ultrasound is delivered through a device that sits on the head.

That trial is led by Andrew Barreto, M.D., associate professor of neurology at UTHealth and senior author of the telemedicine paper.

“Instead of the patients having to be taken to the mother ship, we brought the study to the patient. The implications are enormous,” Wu said.

Through a robot, patients were identified, screened, enrolled and randomized to the ultrasound or sham device. There were no study procedure delays or safety events. The manuscript is titled “Telemedicine-guided remote enrollment of patients into an acute stroke trial.”