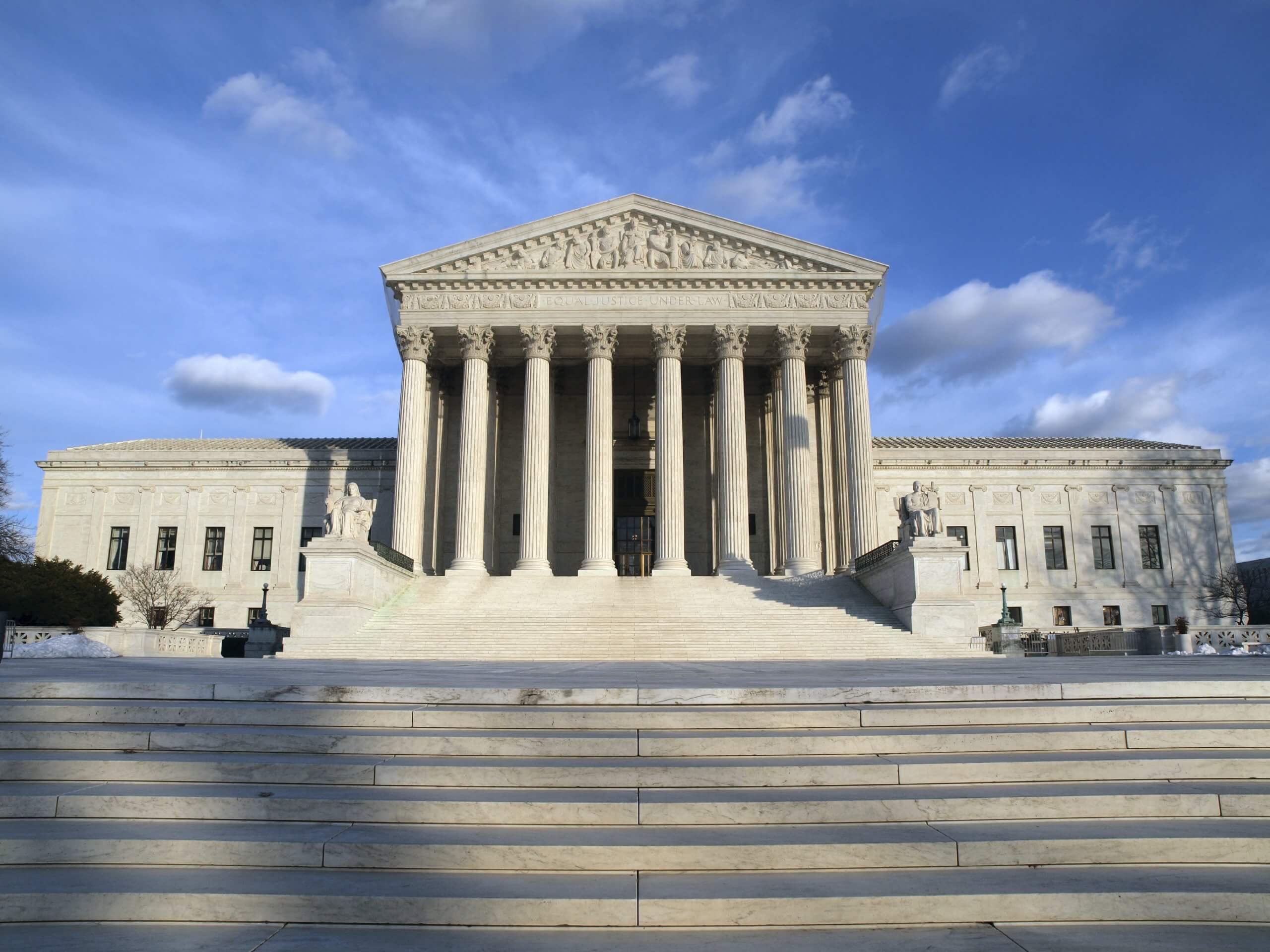 Last week, the U.S. Supreme Court heard oral arguments in King v. Burwell, a case that concerns the Affordable Care Act. The big picture is that if the court decides for the petitioners, subsidies to people who buy health insurance through a federal exchange will be declared illegal, and more than 1 million Texans will lose their 73 percent discount on premiums. These discounts make health insurance close to “affordable.”

A bit of background. A marketplace exchange is a mechanism for pooling of risk and presenting commercial insurance plans in a way that brings down the price of health insurance to individuals and families; but the exchanges do more — they also administer subsidies related to income, so  the premium is much more affordable.

The early drafts of the health care law had only a single exchange administered by the federal government, but that idea was beached quickly, as it seemed to point too much in the direction of a federal government takeover of health care. Then the idea swung in the opposite direction, giving all the power to the states, so that each would have its own exchange. The final thinking  was to have both state exchanges and a federal exchange for states that did not want to create their own. Texas falls into the latter group, along with 18 other states; 16 states elected to set up their own exchanges, and the remaining 15 have a mix of state and federal responsibilities.

It seems more than plausible to me that the drafters of the bill made a mistake as they reviewed a bill with more than 900 pages for the umpteenth time: they had the “established by the State” in a previous version when there were only state exchanges and forgot to change it.

Now to the Supreme Court. There are plenty of legal opinions on either side, ranging from “never mind that it was a mistake, it is in the law and it was passed that way,” to the view that certain provisions  clearly establish the intent of the law as having both federal and state exchanges. The Supreme Court decision could be based on those concepts.

However, the court also is intended to make decisions based upon how a law is to be implemented, as well as in “the broader context of the statute as a whole,” as Justice Clarence Thomas wrote in 1997. Under these circumstances the court would need to weigh at least one likely outcome: that about 8 million people would lose their insurance subsidies (as would all future people who might have applied to a federal exchange), and another potential outcome: that the entire law would unravel. Depending upon one’s point of view (and there will be both on the Supreme Court), destroying the Affordable Care Act is either desirable or not.

And now to Texas, which uses a federal exchange. As noted above, over 1 million people are likely to become uninsured again. These are specifically people who are not eligible for Medicaid and the vast majority of whom work, but do not make enough to afford health insurance. What could Texas do? Texas could create a state exchange. This idea was considered in the last legislative session and was shelved. The Texas Department of Insurance also came down on the side of a federal exchange.

From an economic standpoint, the state still had to invest in changes to support the operation of an exchange regardless of who ran it. If Texas took over the current federal exchange and made it a state exchange, the analysis by the Legislative Budget Board stated that the cost would be negligible, as the start-up costs have already been paid.

From a human standpoint, consider that the mortality of uninsured adults is approximately double those who have health insurance. Of the million people who would again be uninsured if the Supreme Court finds for the petitioners, the American Public Health Association estimated 1,300 Texans will die who otherwise would have lived.

What could the U.S. Supreme Court do to Texans?

This essay originally appeared on HoustonChronicle.com/Prognosis