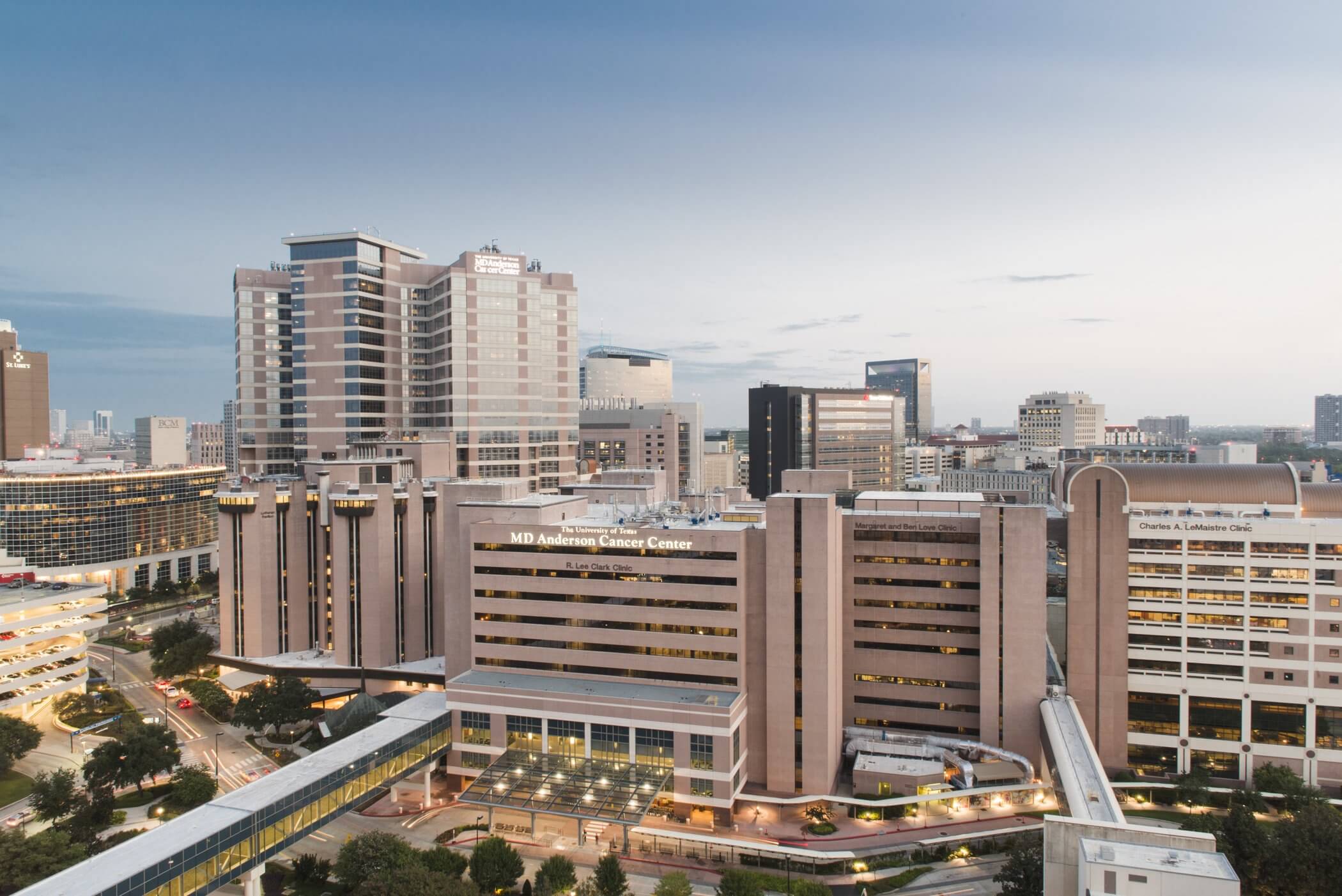 The new year brought about the formal enactment of tobacco-free hiring at The University of Texas MD Anderson Cancer Center, requiring all new hire candidates, as a condition for employment, to be non-tobacco users or actively engaged in a cessation program.

MD Anderson joins the growing list of institutions within the Texas Medical Center to implement such policies. The Memorial Hermann Hospital System adopted their own policy in 2010, and Houston Methodist Hospital System followed suit in 2013. MD Anderson leadership applauds their efforts to encourage a healthier campus community. The cancer center also sees its own institution’s new policy as a way to further demonstrate a commitment to “Making Cancer History.”

“It really goes back to our comprehensive program— EndTobacco,” said MD Anderson Vice President for Human Resources, Shibu Varghese. “There are about 100 actions in policy education and community-based services that we’re leading as part of that comprehensive plan,” Varghese explained. “Implementing the tobacco-free hiring internally is our first step in letting everyone know that we’re serious about this EndTobacco plan. We want to be an example and model the way, as well as help educate and motivate the rest of the community in taking these types of steps.”

The program will not impact current MD Anderson employees, although they, too, are encouraged to take advantage of cessation programs, which can involve nicotine replacement products and in-person counseling. The MD Anderson hiring policy is also unique in that those applicants currently following a cessation plan are eligible for hire. The goal of the plan is really geared towards hiring employees who share the institution’s commitment to ending cancer.

Those offered a position and deemed ineligible due to tobacco use will be offered the chance to take advantage of MD Anderson’s Tobacco Treatment Program—at no cost. The program, Varghese explained, does more than just offer a brochure on the health risks of tobacco use. It is an individualized therapy plan, designed to give participants the necessary tools and support to make a lifestyle change.

“Being a cancer center, we have patients and families who are suffering because of tobacco usage, which has led to several types of diseases, including cancers,” said Varghese. “We want people to know that we are serious about their health and that we are a caring organization—hence the reason that even if a potential employee is deemed positive for tobacco use, as an applicant, we’re willing to pay all of their cessation program costs to get them to a tobacco-free state.

“Tobacco is deadly. The risks and harms related to its use are well documented,” he added. “Making this big, bold commitment to play a critical role in ending tobacco is huge. One of the things about MD Anderson is that our whole mission has been making cancer a thing of the past, but in order for us to do that, we really have to get in front of it. The change in our hiring policy is one small step in working towards the bigger mission of making cancer history.”