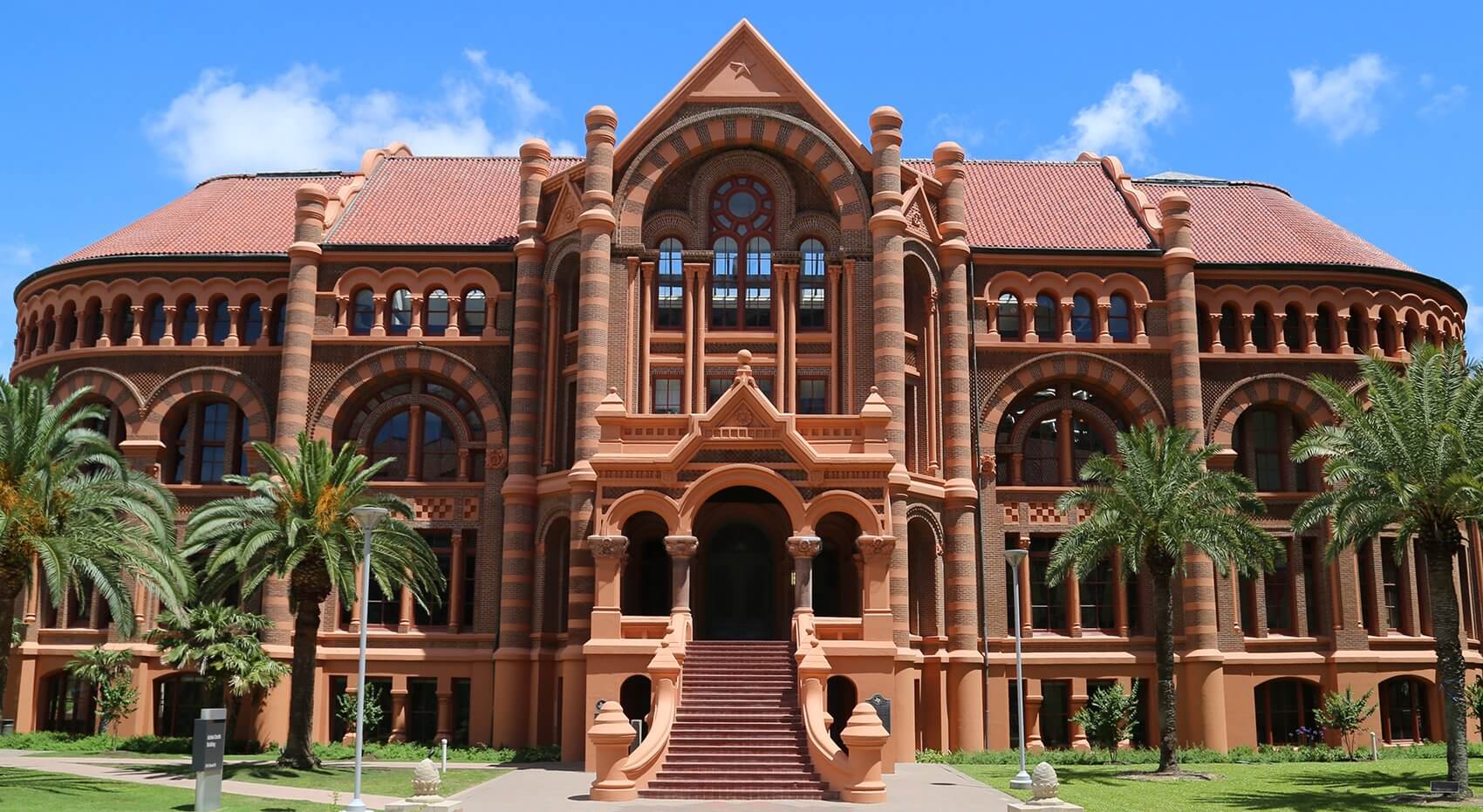 The University of Texas Medical Branch at Galveston is part of a collaboration led by the Oak Crest Institute of Science that received a $20 million grant from the National Institutes of Health to develop a novel intravaginal ring capable of delivering powerful antiretroviral drugs to prevent the spread of sexually transmitted HIV in women. The total award to UTMB is approximately $2.5 million.

After more than 40 years of research, prevention of HIV infection continues to be a critical global health priority. The World Health Organization reports that there are approximately 35 million people currently living with HIV, with about 70 percent from Sub-Saharan Africa.

Intravaginal rings, available commercially for contraception and hormone replacement therapy, show promise as a drug delivery system to prevent HIV infection, but most prototypes can’t deliver multiple-drug combinations of the many available HIV antiretroviral drugs. While combinations of three antiretroviral drugs are highly successful in treatment of HIV/AIDS, their use in an intravaginal rings platform for HIV prevention has not been possible until now.

This project is, in large part, enabled by the pod-intravaginal ring platform. The team has shown that the platform can deliver five different drugs simultaneously and at independently controlled dosages, which is unlike any other device under development today. This program will allow rigorous testing of a large group of antiretroviral drugs in a systematic fashion to determine the best combination of drugs for HIV prevention.

The modular design of the pod-intravaginal ring also allows researchers to accelerate the development of prototypes, a critical element to testing many combinations as part of this program. Further, the technology platform has the crucial advantage of scalability in manufacturing, as the majority of the fabrication steps are identical regardless of the drug substances in the combination. This scalability and potential for economical manufacture will be crucial for any product to be used in the developing world.

Sustained-release drug delivery systems to prevent HIV infection are especially appealing for use in the developing world compared to daily therapies, as adherence is often an issue. Such devices are less expensive on a per-patient, per-day basis, they are capable of both rapid and sustained drug delivery for at least a month, and they sustain their effectiveness without refrigeration, which is an important consideration in resource-limited settings.

A multidisciplinary team from UTMB will lead projects to determine the drug safety and efficacy of the antiretroviral-releasing intravaginal ring by conducting in vitro, preclinical and clinical studies. Dr. Kathleen Vincent, UTMB assistant professor of Obstetrics and Gynecology, will lead the clinical studies that will establish the pharmacological properties and safety of the intravaginal rings in women. Dr. Richard Pyles, UTMB professor of pediatrics and microbiology and immunology, will lead the team utilizing the novel 3D human vaginal culture model developed by his group to evaluate drug efficacy and toxicity in preventing HIV.

Using advanced imaging techniques and models developed at UTMB, Dr. Massoud Motamedi, director of the UTMB center for biomedical engineering, will lead the preclinical animal studies supporting the pharmacological properties and safety evaluations. Dr. Monique Ferguson, associate professor of internal medicine, division of infectious diseases anddirector of the HIV pathogenesis laboratory, will provide expertise in virology and antiretrovirals. The work will also utilize research advances to evaluate the impact of both healthy and pathogenic vaginal bacterial communities on the delivered drugs.

“This will be the first clinical trial to evaluate the use of both the HIV treatment drugs tenofovir and emtricitabine delivered simultaneously through a vaginal ring over 28 days,” said Dr. Vincent.

Dr. Pyles indicated that “vaginally applied medications offer advantages over systemic drug delivery because they directly protect the site of HIV transmission in addition to the protection given by a woman’s healthy vaginal bacteria. This project will allow us, for the first time, to evaluate the impact of vaginally applied antiretroviral on the microbiome”.

“Our goal is to empower women to protect themselves from HIV infection with the best biomedical solution,” said Dr. Marc Baum, president of Oak Crest.

Other research teams on this project are from the CDC, Johns Hopkins Medical Institutions, Scripps Research Institute, University of California at Los Angeles and San Diego, Vanderbilt University, Miriam Hospital and Auritec Pharmaceuticals.