An Unexpected Threat to HPV

An Unexpected Threat to HPV 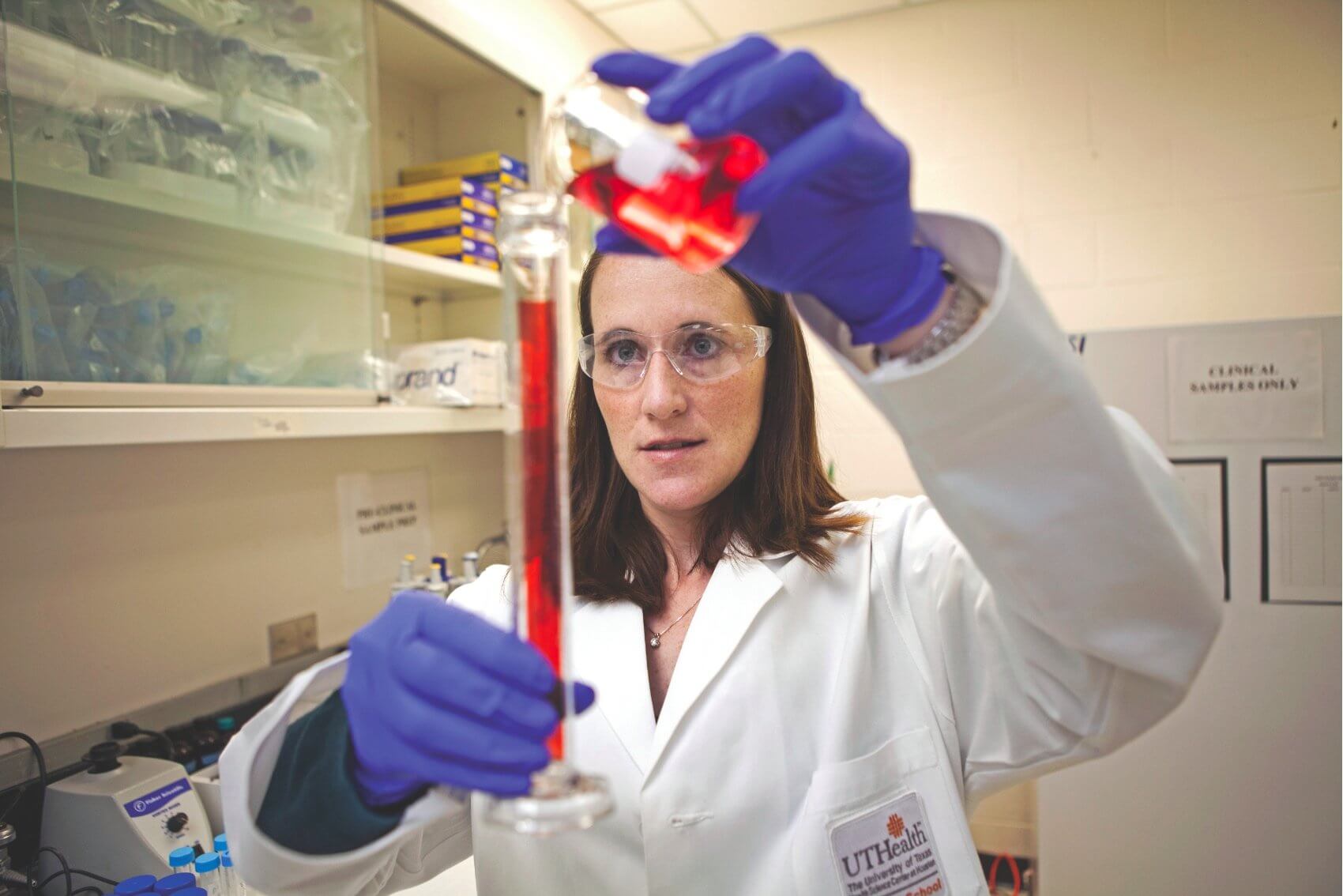 Human papillomavirus, or HPV, is the most common sexually transmitted infection in the United States, affecting between 60 and 80 percent of sexually active adults. Despite its prevalence, there is no cure. A study at The University of Texas Health Science Center (UTHealth) Medical School at Houston, however, could provide hope for people with HPV. It comes in the form of a pill containing an extract derived from an unusual source: mushrooms.

The extract, Active Hexose Correlated Compound (AHCC), comes from shiitake mushrooms and is a readily available nutritional supplement. It has been used to relieve side effects of chemotherapy, which is what originally interested Judith A. Smith, Pharm.D., associate professor in the Department of Obstetrics, Gynecology and Reproductive Sciences at UTHealth Medical School. Smith began studying AHCC a decade ago.

“From a pharmacology perspective, I wanted to rule out any potential drug interactions with chemotherapy,” said Smith. “We then observed some antitumor effects and started digging deeper and learning more about its immune modulating effects.”

Smith and her team spent two years completing in vitro studies showing the effects of AHCC on HPV, largely because they were so taken aback by the results.

“We had a lot of healthy skeptics, and I’ve probably been the biggest of those skeptics. How could this nutritional supplement possibly eradicate one of the most difficult viruses we’ve been challenged with in the cancer arena?” said Smith.

There is no known cure for HPV, and strains of the virus also cause cancer, including cervical cancer, the second most common in women. Without a cure, women infected with HPV are left to wait and see if they develop cancer.

“If they’re tested and we tell them they’re positive, right now there’s nothing we can do. We say, ‘We’ll check you in another year,’” said Smith. “When HPV testing became approved and recommended, I thought, ‘Wow, how frustrating for women.’ It creates a lot of anxiety and feelings of lack of control.”

“We had a lot of healthy skeptics, and I’ve probably been the biggest of those skeptics. How could this nutritional supplement eradicate one of the most difficult viruses we’ve been challenged with in the cancer arena?” — Judith A. Smith, Pharm. D., associate professor in the Department of Obstetrics, Gynecology and Reproductive Sciences at The University of Texas Health Science Center (UTHealth) Medical School at Houston

Vaccines against HPV are available, but the low vaccination rate and the number of people beyond the age of vaccination mean vast numbers of women are infected and left in limbo.

The lack of options inspired Smith to begin researching HPV a decade ago. Despite the success of the in vitro studies, however, she and her team were not convinced of the possible positive effects of AHCC on HPV.

“We did mouse studies and, again, repeated the mouse studies in two models,” said Smith. “We were able to treat with AHCC and eradicate the HPV, then stop treatment and see a durable response.”

That response was key to determining whether AHCC could be truly effective in treating HPV—it wouldn’t just suppress the virus, but eradicate it. Data from a third animal study enabled Smith and her team to tackle the next hurdle: testing the efficacy of AHCC in human patients. Thanks to philanthropic funds, they were able to complete a pilot study treating ten women with the nutritional supplement.

Three patients showed complete eradication after stopping AHCC. Two have yet to complete their courses of AHCC, but have tested HPV negative. The remaining patients stopped taking AHCC before testing completely negative. The next step would be a Phase II double-blinded, placebo-controlled trial to confirm the early results of the pilot study.

The regimen they determined involves taking three grams of AHCC on an empty stomach once a day for up to five months. It’s a course of treatment Smith gladly shares.

“It’s definitely in the category of ‘it won’t hurt you,’” said Smith. “Will it definitely help you? I can’t tell you that. I’m not in any position, nor do we have the data, to say yes. We’re not there yet, but we’re trying to get there.”

The success of AHCC so far has been a happy surprise. “We had been looking at this the whole time going, ‘If this works, the potential is huge,’” said Smith. “And now ten years later, the potential could be more than I envisioned.”

Should AHCC studies continue to bring positive results, Smith’s vision is to make the treatment available to as many women as possible, eliminating that limbo between HPV infection and possible cancer diagnosis.

“If further studies confirm our early findings, my ultimate goal would be to be able to find the financial means to support bringing this to underserved patients throughout the world, and here in Texas. That’s where the HPV virus in women with no access to health care is kind of a perfect storm as to why people end up with cancer,” said Smith. “I really want to help those patients.”