By Baylor College of Medicine December 4, 2014 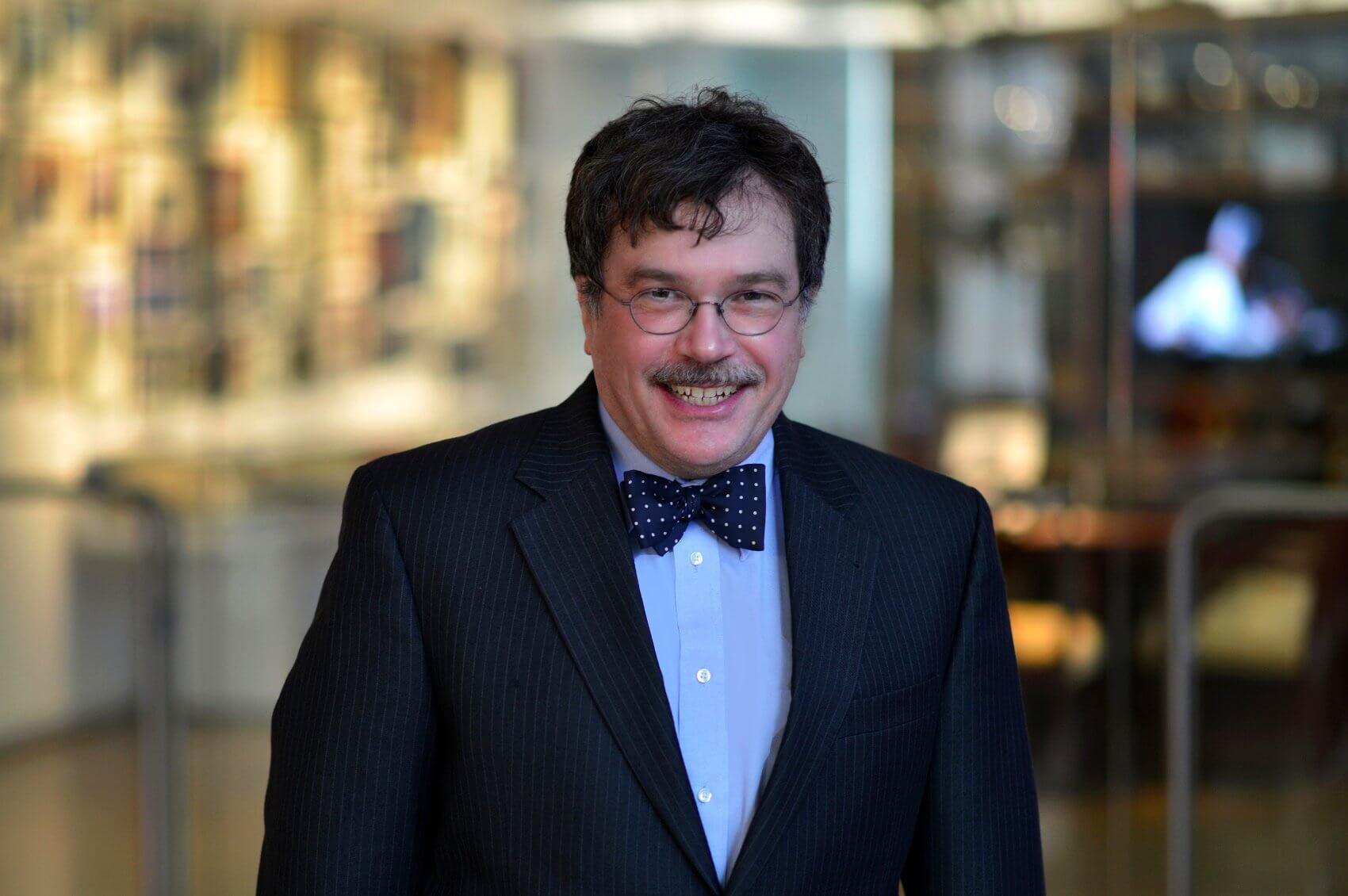 Peter Hotez, M.D., Ph.D., professor and dean of the National School of Tropical Medicine at Baylor College of Medicine, has been named by the U.S. Department of State as one of four eminent scientists who will serve as a U.S. Science Envoy beginning in January 2015. Launched by President Obama in Cairo in 2009, the U.S. Science Envoy program selects renowned and distinguished American scientists to promote the United States’ commitment to science, technology and innovation as tools of diplomacy and economic growth.

“Becoming a U.S. Science Envoy offers an incredible opportunity to explore the themes of science and vaccine diplomacy as a component of United States foreign policy,” said Hotez, who also is president of the Sabin Vaccine Institute, Director of the Sabin Vaccine Institute Texas Children’s Hospital Center for Vaccine Development and is a Baker Institute Fellow in Disease and Poverty at Rice University. Hotez has pioneered the development of vaccines to combat neglected tropical diseases.

Dr. Jane Lubchenco, Dr. Arun Majumdar and Dr. Geri Richmond also were named as envoys. The scientists will engage internationally at the citizen and government levels to develop partnerships, improve collaboration and forge mutually beneficial relationships between other nations and the United States to stimulate increased scientific cooperation and foster economic prosperity. Science Envoys travel as private citizens and advise the White House, the Department of State and the scientific community about potential opportunities for cooperation.

Hotez’s countries of focus will be Saudi Arabia and Morocco.

“I’m excited about the prospect of building capacity to develop neglected disease vaccines in the Middle East and North Africa. Our studies have revealed that this region is highly vulnerable to neglected tropical diseases,” said Hotez.

Hotez is a world renowned expert in neglected tropical diseases, the most common diseases affecting the world’s poor.