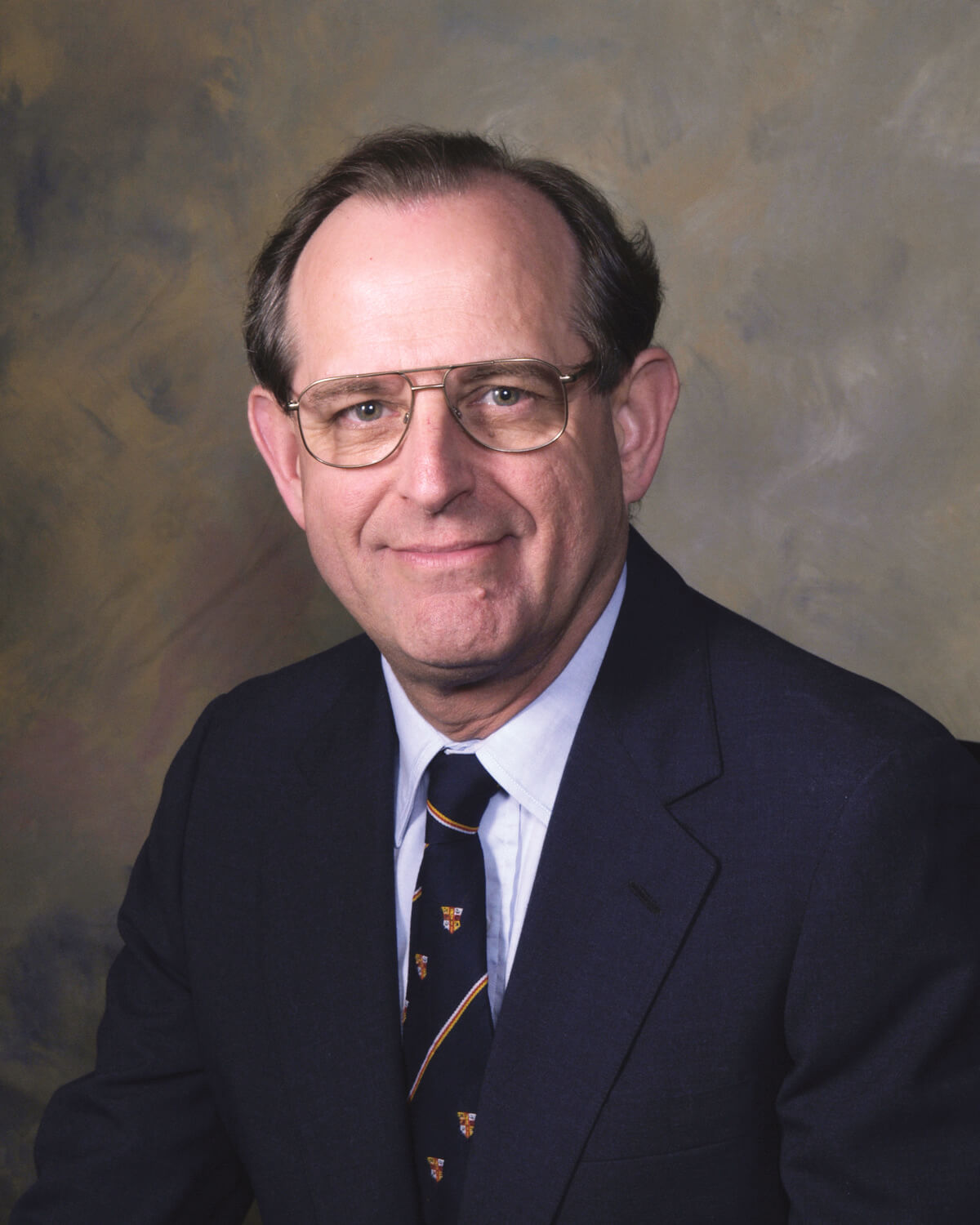 Gerald M. Lawrie, M.D., a cardiothoracic surgeon at Houston Methodist Hospital, was a visiting professor at the Cleveland Clinic on May 2. Lawrie met with surgeons and gave Cardiovascular Grand Rounds titled, “100 Percent Reparability of the Mitral Valve. The Importance of an Engineered Approach.” Lawrie developed a technique for mitral valve repair called the American Correction, which has resulted in a 100 percent success rate over a ten-year period. In 2007, Lawrie was the first to use a surgical robot to successfully repair a mitral valve using this advanced technique.