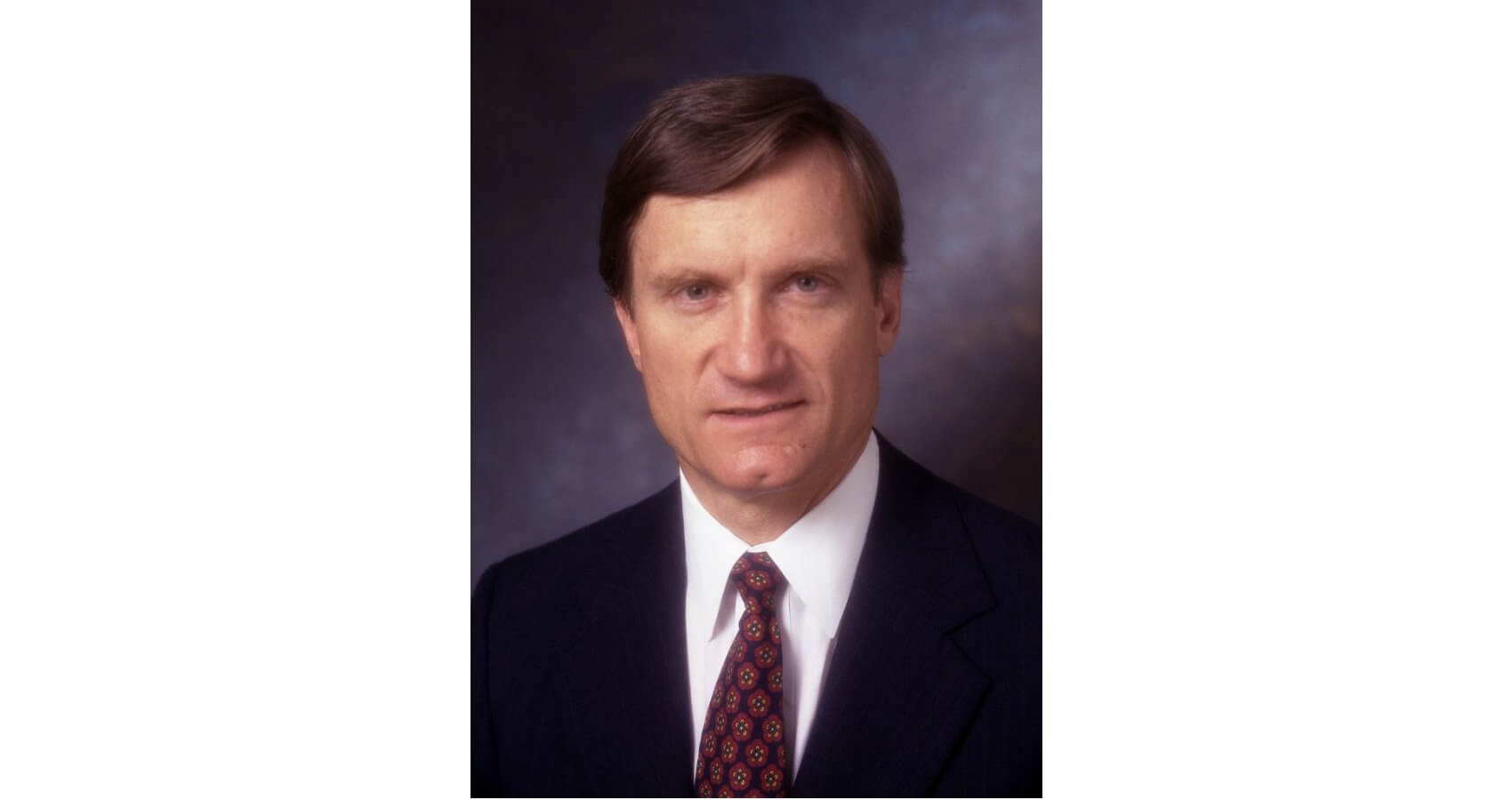 Denton A. Cooley, M.D., founder and President Emeritus of the Texas Heart Institute (THI) and James T. Willerson, M.D., President of THI, have announced the appointment of David A. Ott, M.D., as THI’s Surgeon-in-Chief.

Ott, who has been a member of the THI professional staff for 35 years, succeeds Cooley, who held the position for the past 50 years and now will be Surgeon-in-Chief Emeritus.

“Dr. Ott is one of the finest, most dedicated physicians I have had the pleasure of working with and has an unsurpassed skill and experience as a surgeon and innovator,” said Cooley. “I am proud to pass to him this torch, which he no doubt will keep burning bright.”

A cardiovascular surgeon at the THI, Baylor St. Luke’s Medical Center, a part of the CHI St. Luke’s Health System, and Texas Children’s Hospital, Ott is also active in teaching, holding appointments as Clinical Professor of Surgery at the University of Texas Medical School at Houston and at Baylor College of Medicine (BCM). He has performed more than 20,000 heart and vascular procedures. His reputation for technical expertise is recognized nationally and internationally and he is known for his intrepid approach to the most difficult problems.

A Phi Beta Kappa honors graduate of the University of Texas at Austin, Ott moved to Houston in 1968 to attend BCM, where he graduated with honors in 1972, and was named to Alpha Omega Alpha Honor Medical Society. Ott also served in the 4005th Army Hospital Unit of the U.S. Army Reserves from 1972 to 1978.