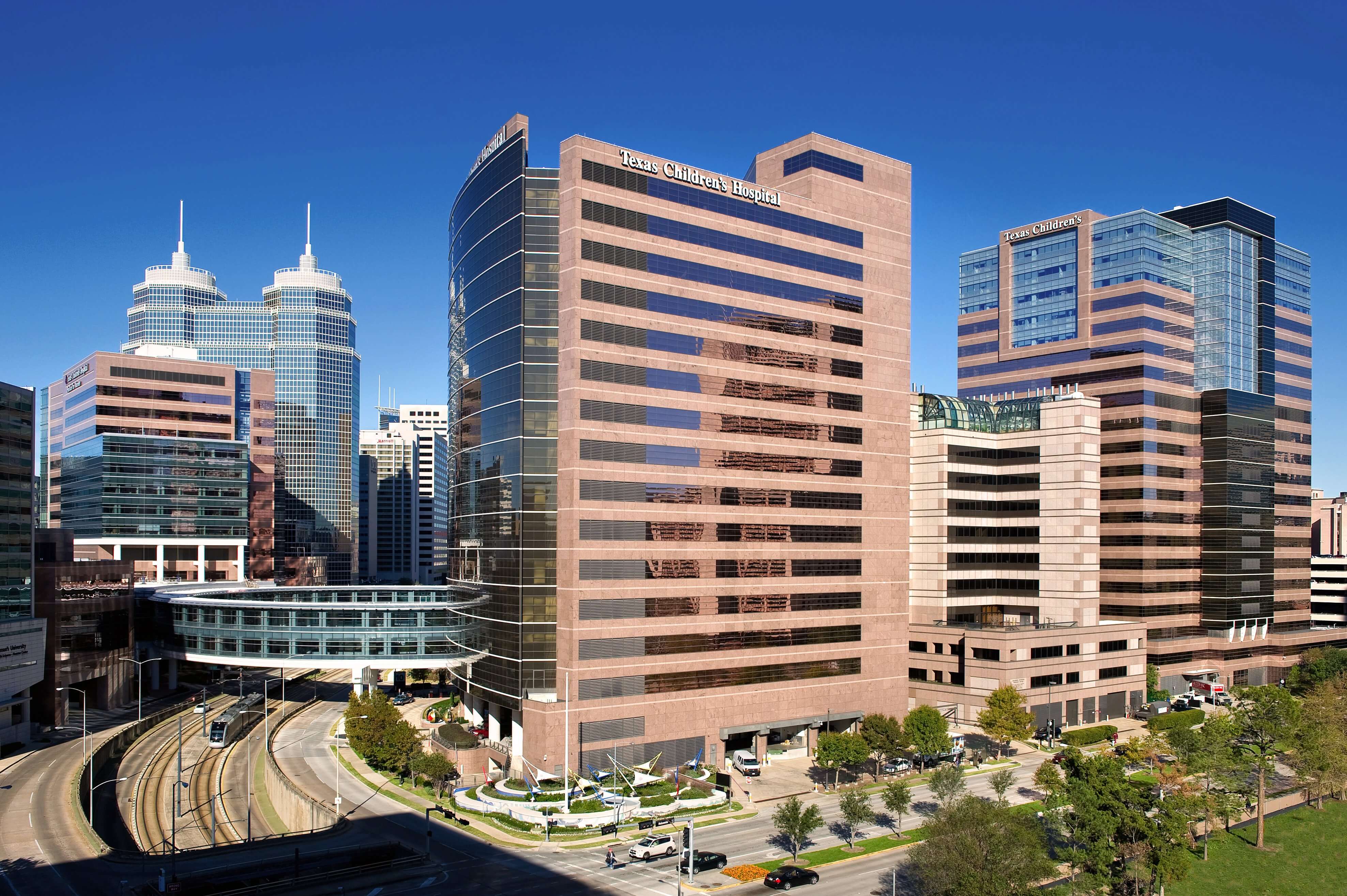 When he was just three months old, Parker Flax developed a fever, rash, conjunctivitis and cold-like symptoms that prompted his parents, Jessica and Daniel, to take him to the pediatrician. He was quickly diagnosed with measles, but after blood work ruled out the initial diagnosis, he was sent home. Parker then began developing extremely high fevers, which hovered around 106 degrees and would not subside with medication.

Following a bigger spike in his temperature, his parents took him to a physician in nearby Kansas City who performed a spinal tap and diagnosed Parker with bacterial meningitis. He was admitted to the hospital and given antibiotics. Following further testing, meningitis was ruled out, but the physicians did not know what was causing Parker’s symptoms.

The usually happy, carefree baby continued to have fevers and was oftentimes inconsolable. On September 18, 2013, while at home with Parker and his brother, Jessica had to administer CPR on her young son who had collapsed and wasn’t breathing. She knew in that instant that all of Parker’s previous symptoms contributed to this frightening episode.

He was admitted to the hospital and the family finally received a diagnosis—Parker had suffered a heart attack and had Kawasaki disease with 100 percent blockage of the right coronary artery as well as dilation of the left coronary artery. The physician told the family he had never seen a patient so young with this diagnosis, and sought advice from cardiologists around the country.

When he received 22 different answers from 22 different cardiologists, the Flax family knew they had to take matters into their own hands and find the best possible treatment for Parker. Jessica went online and found Texas Children’s Heart Center.

On May 1, Texas Children’s Pediatric Cardiologist Caridad De la Uz, M.D., implanted the 19-month-old with the Reveal LINQ Insertable Cardiac Monitor. Parker was the first pediatric patient in Houston, and among the first in Texas, to receive the device.

The device, released in February, is smaller than a key and wirelessly monitors Parker’s heart rhythm with specific parameters set by De la Uz. The monitoring device inside Parker’s chest stores the information, which is wirelessly communicated to a device at his bedside. The device sends transmissions of any abnormal rhythms automatically to his care team here in Houston. The minimally invasive procedure took less than ten minutes and allows Jessica and Daniel to sleep easier each night because they know Parker is being monitored by the Texas Children’s Heart Center team 24 hours a day.