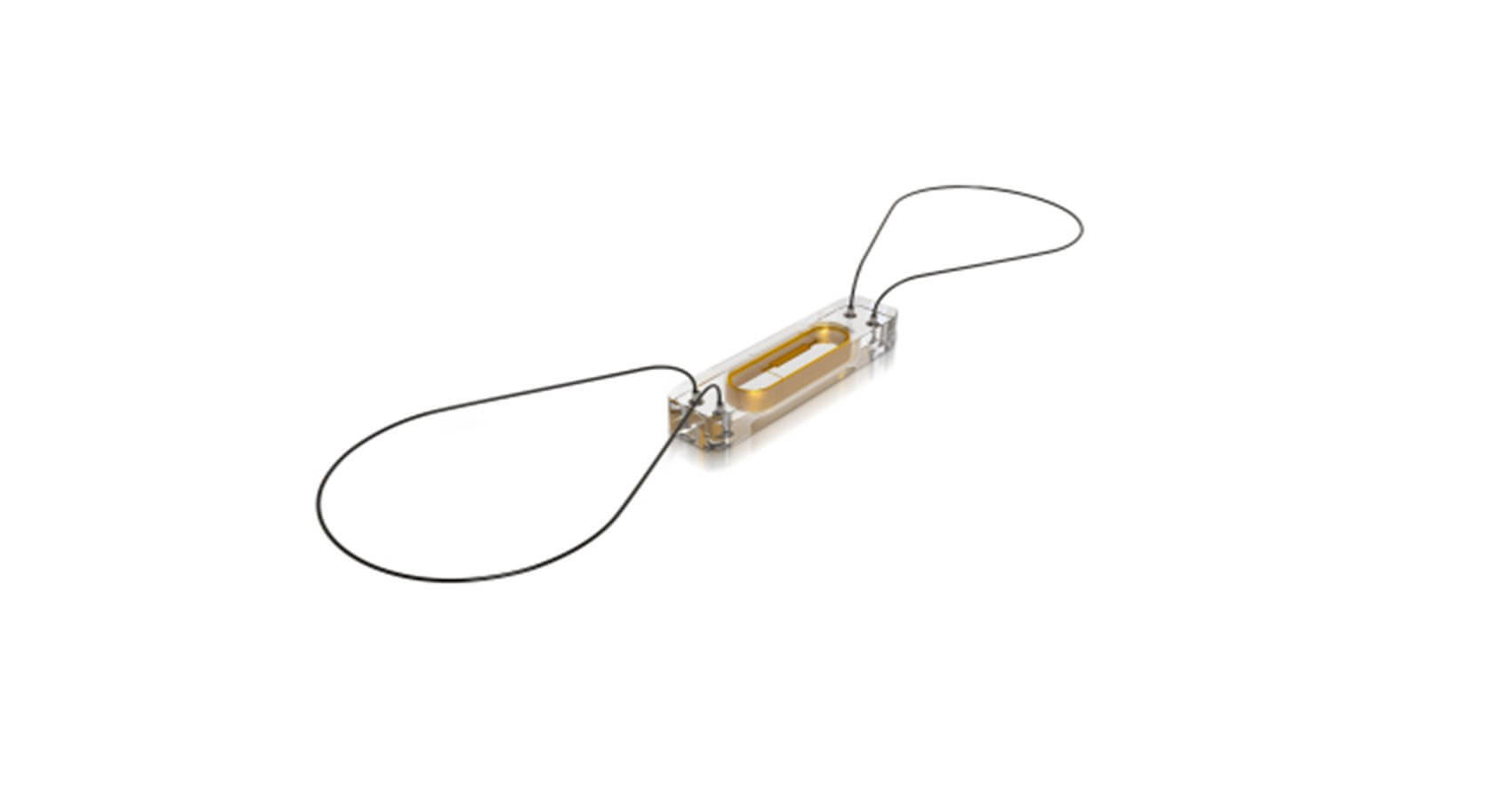 A new miniaturized, wireless monitoring system, implanted in the pulmonary artery, is helping keep patients with severe heart failure out of the hospital. Houston Methodist Hospital is the first institution in Houston to offer this to heart failure patients.

The system, the only heart failure monitoring approved by the Food and Drug Administration (FDA), features a paper clip-sized sensor that is implanted in the pulmonary artery to measure pulmonary artery pressure. Increased pressure along with weight and blood pressure changes are indications of worsening heart failure. It also allows patients to transmit daily sensor readings from their home to their physician or nurse allowing for personalized and proactive management of their condition.

“The key to keeping heart failure patients out of the hospital has been to find an accurate measure of a marker that picks up fluid buildup in the body and I believe this system does that effectively,” said Dr. Arvind Bhimiraj, a cardiologist at the Houston Methodist DeBakey Heart & Vascular Center. “It has been well-established in many studies that there is at least a 15 day gap between the time of fluid accumulation and the patient experiencing symptoms. If we can get to patients early, we can significantly lessen the chance of hospitalization.”

Heart failure occurs when the heart is unable to pump enough blood to meet the body’s demands. According to the Centers for Disease Control and Prevention, more than 5 million Americans live with heart failure and nearly 600,000 new cases are diagnosed each year. The estimated cost of heart failure in the United States in 2012 was $31 billion and that number is expected to double by 2030.

“This implant is designed to last a lifetime and the patient doesn’t have to worry about changing out batteries,” Bhimiraj said. “I truly believe it will help us give patients a better quality of life and significantly cut down on hospital admissions and re-admissions.”