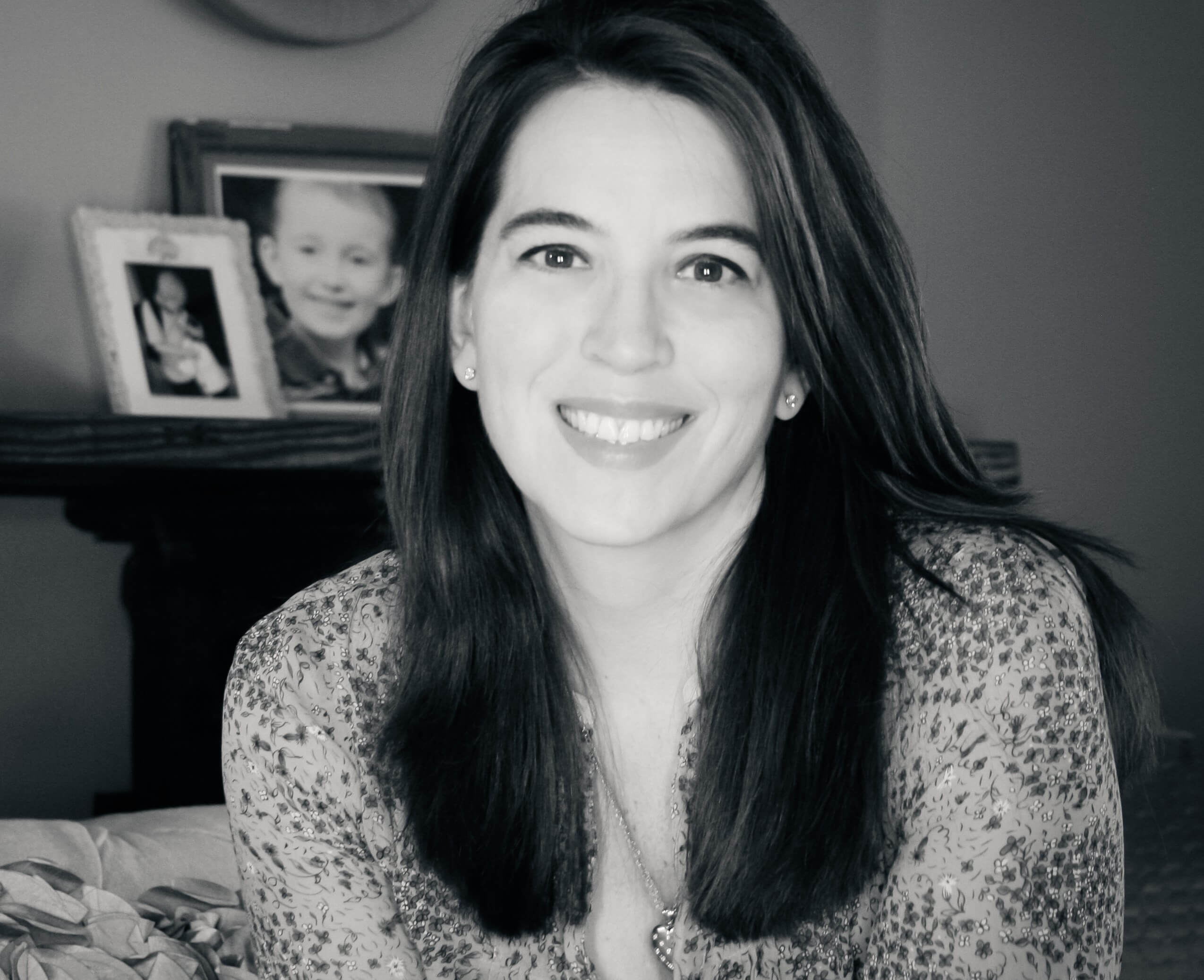 A new treatment for pediatric brain cancer inspired by an eight-year-old boy who succumbed to the disease in 2012 has received the approval from the Food and Drug Administration to enter a testing phase at The University of Texas MD Anderson Cancer Center.

The treatment is known as the NOAH Protocol, which stands for New Opportunity Advancing Hope, and was championed by Amber Larkin in memory of her son, Noah Larkin. Larkin died in 2012 after a battle with medulloblastoma.

“Noah was diagnosed just before Halloween trick-or-treating, and it’s only fitting that we’ve received FDA approval to begin testing this month,” said Larkin. “Long before I lost my son to cancer, I knew that there had to be better treatments through personalized cell therapy – using your own immune system to help fight the cancer.”

The creation of the NOAH protocol began in 2011, when Amber Larkin first met Laurence Cooper, M.D., Ph.D., a professor of Pediatrics with The University of Texas MD Anderson Children’s Cancer Hospital. “Our team of diverse professionals has worked side-by-side with Amber for three years to enable this new treatment,” said Cooper. “The ability to test the NOAH Protocol in patients is due to the sheer will of one mom, one little boy, and an incredible determination by the team at MD Anderson to prevent other children from suffering from brain cancer. This is the first big step.”

The treatment involves obtaining NK, or “natural killer,” cells from a patient’s own white blood cells, which will be activated in the laboratory to hunt for brain tumors, then directly inserted into the diseased area of the brain. The surgical procedure for inserting the cells was developed by David Sandberg, M.D., director of Pediatric Neurosurgery at MD Anderson.

“Success is a journey, and we are taking the first steps toward treating children who have been given no other options for treatment,” said Cooper. “We hope this will prove to be the answer.”

MD Anderson will enroll eligible patients in the NOAH protocol by the end of the year.