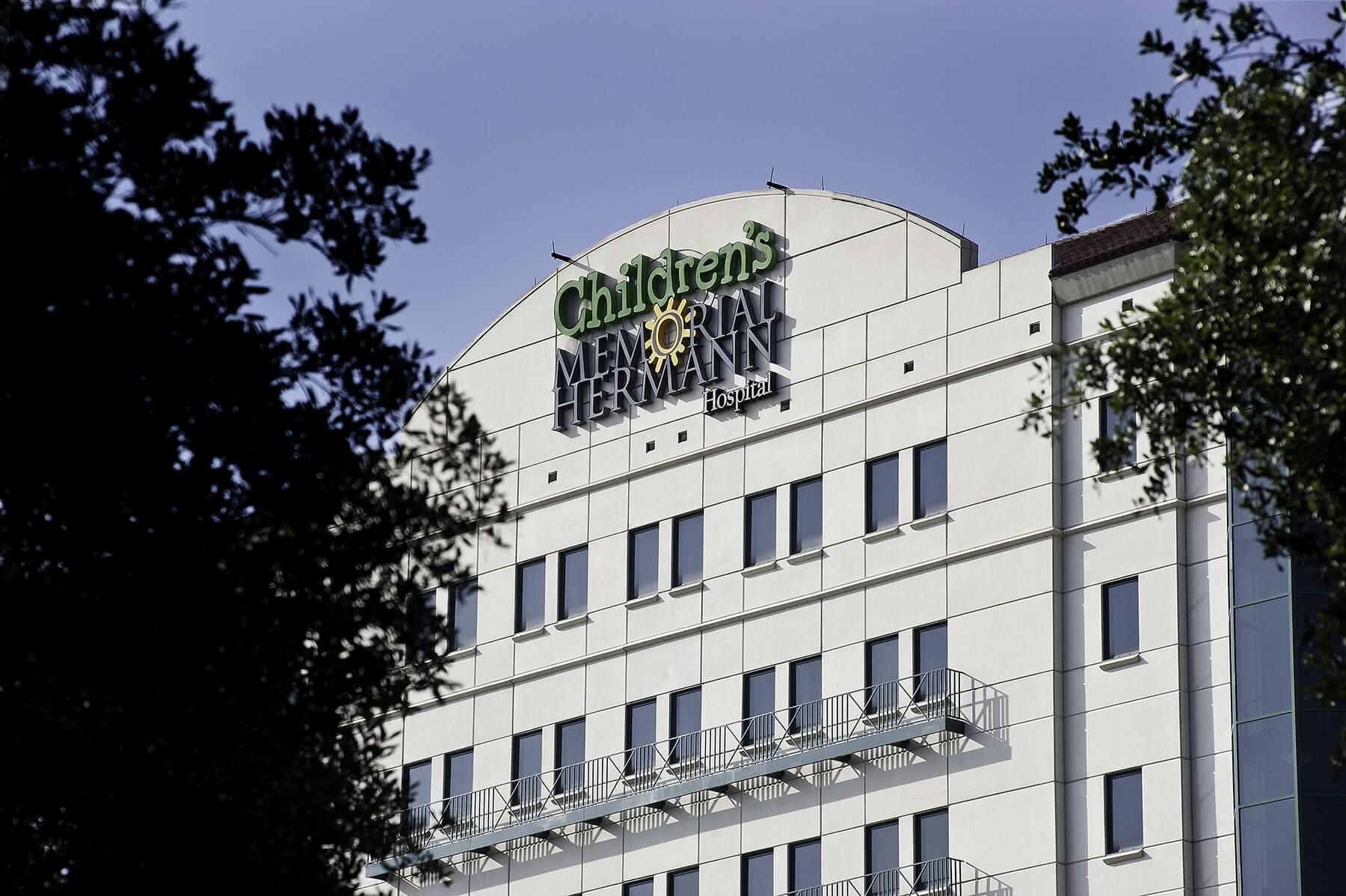 The term “hyperemesis gravidarum” is receiving a lot of attention this week thanks to the announcement of the Duchess of Cambridge’s second pregnancy, and it has many people wondering — what exactly does that mean?

Often described as “severe morning sickness,” HG goes far beyond the symptoms experienced by most expectant mothers. Though 70 to 80 percent of pregnant women experience the nausea and vomiting associated with typical morning sickness, only an estimated 0.5 to 2 percent of women suffer from HG.

“We tend to make a diagnosis of hyperemesis when a person is throwing up so much that they’re losing weight and are unable to feed themselves and hydrate themselves, or when we see electrolyte imbalance from nausea or vomiting,” said Alfredo F. Gei, M.D., a maternal fetal specialist associated with Children’s Memorial Hermann Hospital and The University of Texas Health Science Center at Houston (UTHealth). “They can lose a significant amount of weight and even present neurological abnormalities as well from lack of absorption of vitamins.”

When a woman’s body is working on nourishing a growing baby, losing weight is not a good sign. Along with the possibility of dehydration and lack of nutrition, women suffering from HG often need specialized care. Not only is the mother suffering, but the baby is at risk for growth impairment if mom cannot eat properly, or at all.

“Treatment is based on replacement of fluids and electrolytes, and then we use anti-emetics, which are substances that prevent mom from throwing up further,” Gei said. “We frequently use also antacid medications and sometimes we even use steroids to treat the nausea and vomiting, which is rare but sometimes we have to.”

Occasionally, women may be unable to keep any food down and require enteral, or tube feedings. On the bright side, the condition is not associated with any increased risk in miscarriage. In fact, just the opposite, women suffering from extreme nausea and vomiting can have lower rates of miscarriage. Still, HG is debilitating and can affect daily life for an expectant mother, sometimes for the duration of her pregnancy.

As Duchess Catherine has demonstrated, women who suffer from HG one time are more likely to have it again in subsequent pregnancies. Women carrying multiples — twins, triplets, quadruplets — are also more likely to have it, because they have higher concentrations of human chorionic gonadotropin, the hormone believed to cause the symptoms.

Thanks to the frenzy surrounding both the Duchess’ pregnancies, HG has been in the spotlight over the past couple of years, providing more information about a condition that many might otherwise brush aside as “typical” pregnancy nausea.

“Anytime that an important person has a disease, it sort of brings awareness about it to other folks,” Dr. Gei said. “Not everybody that vomits during pregnancy has hyperemesis, but it’s certainly a symptom that should not be dismissed.”