Experts weigh in on the best methods to treat snake envenomations 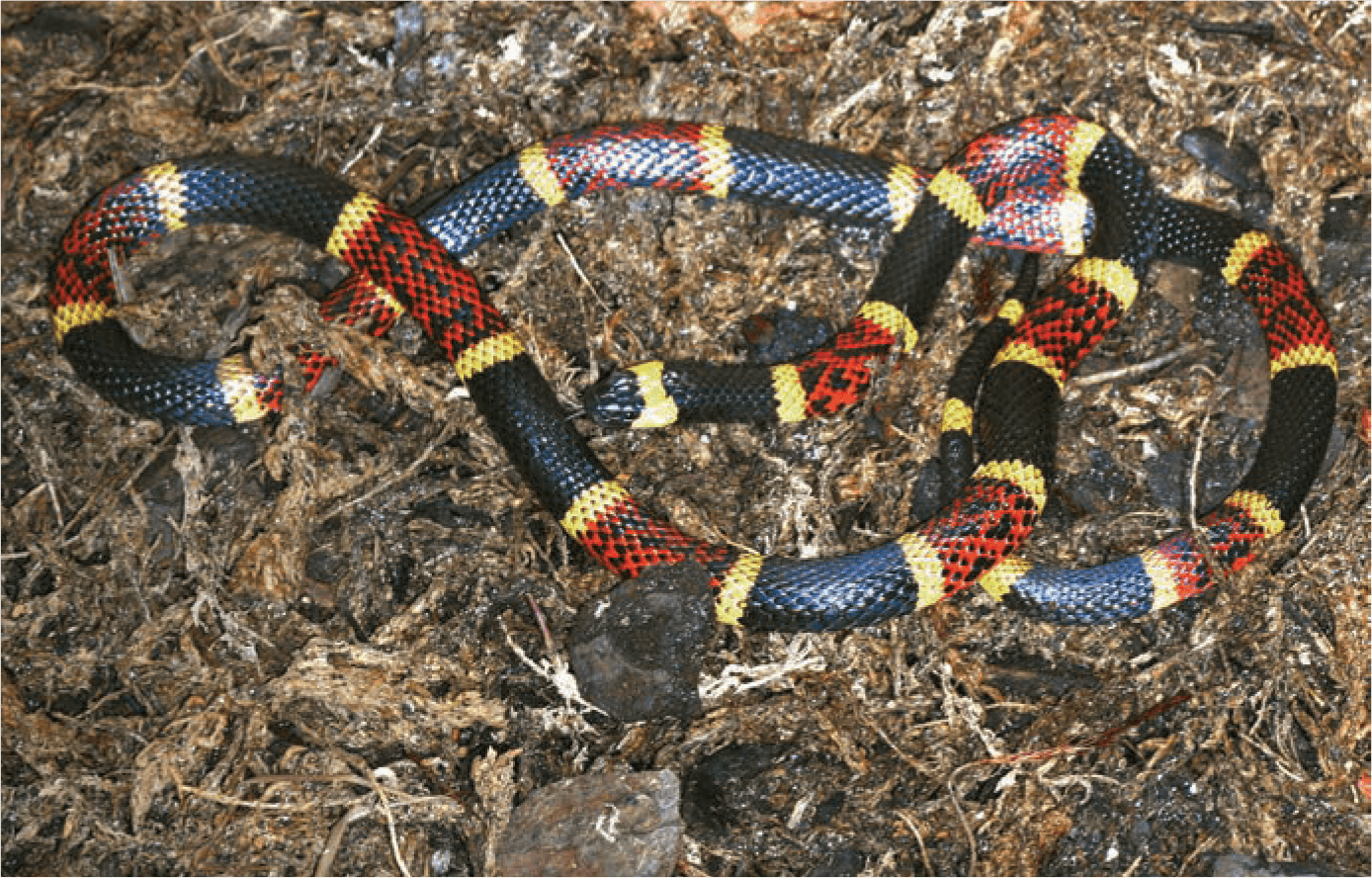 As more people head outside this summer to enjoy the great outdoors, Texas Medical Center doctors would urge all to watch out for snakes. More snakebites occur in Texas than anywhere else in the country. And the Houston area is home to six venomous snake species.

With input from both medical and zoology experts, important issues were discussed, including the need to update and standardize first response treatment, how to properly treat different types of envenomations, facts and figures on antivenom treatments, and how to best handle the rare injuries from exotic venomous species.

In the lectures, speakers debunked several myths concerning snakebite treatment and pointed out errors in popular protocol procedures. Some of the myths that the experts urged the public to avoid following include cutting or sucking out the venom, applying ice or heat to the affected area, constricting the area with a tourniquet, and applying ointments or creams to the area. All of the speakers agreed that the best thing to do when dealing with a snakebite is to go to the nearest emergency room.

While most of these common myths were not alarming to paramedics and physicians, the more surprising misconceptions came from popular, yet inaccurate safety protocol procedures, with effects that could increase the risk of damage.

It is not uncommon to find in first aid guides instructions to apply pressured immobilization techniques to the victim. Greene stressed that this technique can be incredibly harmful if applied to the wrong type of venomous bite, resulting in increased tissue damage. Additionally, the experts said that any protocol that instructs the victim to lower the affected area below the heart is inaccurate and harmful as well.

“Many of these first aid associations are far behind,” said Greene. “We should not be doing pressure immobilization for pit vipers because of the potential for local damage, It is only indicated for bites from some elapid species, such as coral snakes.”

In South East Texas, pit vipers account for over 95 percent of reported snakebites, and five of the six venomous snakes in the Houston area are pit vipers. In the case of pit viper bites, victims should elevate the affected area. Greene suggested that if the person is unsure of what type of snake caused the bite, the responder should keep the affected area in a neutral position until an emergency physician can examine the patient.

“We rarely see systemic toxicity, but we do see tissue damage,” said Greene. “Any protocol that has it below the heart is wrong. If you look
at the algorithm that was developed by experts, one of the very first things they say to do is to elevate it. Some local protocols may say differently, but that needs to be fixed.”

On average, 7,000 people a year report being bit by a snake. Of those, generally fewer than ten people die from the attack. Statistics show that bee stings are more likely to result in death.

Treatments for snakebites have advanced so well due to the greater availability and proven effectiveness of antivenom. Currently there is one FDA approved antivenom, CroFab, which is used in the treatment of pit viper attacks. This drug has a high success rate and has been shown to reduce pain, swelling, bleeding and tissue damage, but the drug comes at a high cost.

Bottles of CroFab cost approximately $2,300 per bottle and treatments often call for 10 to 14 bottles per patient. Add in the cost to administer the drug and the total actual cost comes out to about $5,000 per bottle. Physicians debated at length about what could be done to lower the cost of this treatment and the need for more research to be conducted on the effectiveness of reduced administration amounts.

Fortunately, there is also a local resource for Texas Medical Center doctors treating a snakebite victim. The Houston Zoo keeps a stock of antivenom for physicians to administer to patients that have been bit by a coral snake or an exotic venomous snake.

It’s not often that zoologists have to rush to emergency rooms to provide life saving antivenom, but thanks to collaborative research efforts, the ability to effectively treat venomous injuries is stronger now then ever before. It is important that paramedics, zoologists and physicians have a shared understanding of how to handle these venomous attacks in order to save lives.