Putting BPA Alternatives to the Test

New technology may help identify safe alternatives to bisphenol A

Putting BPA Alternatives to the Test 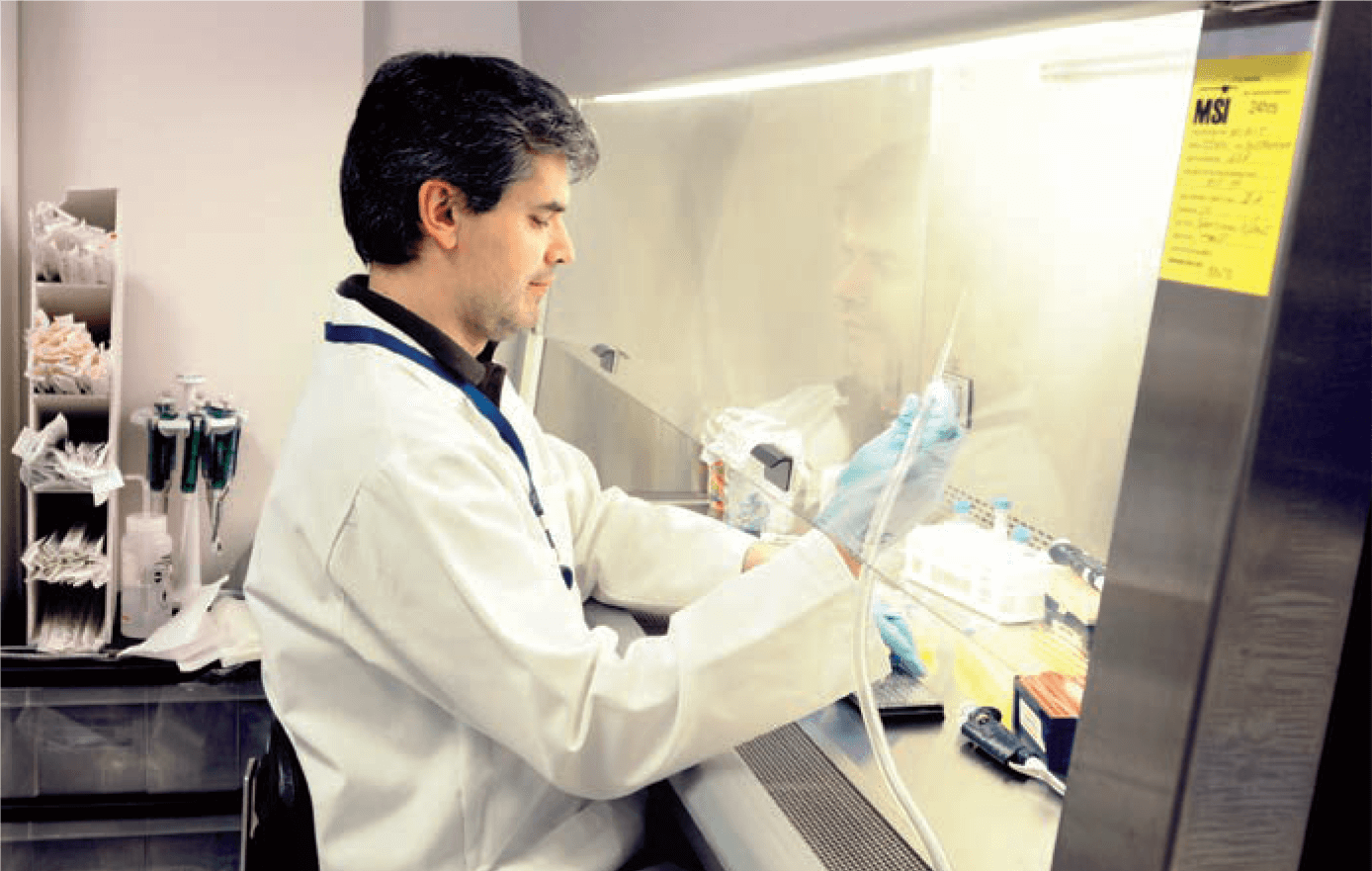 Numerous studies have linked exposure to bisphenol A (BPA)— a man-made synthetic compound used to make plastics that exists in many household items, such as grocery store receipts and plastic bottles—with various health problems ranging from poor growth to cancer. Studies conducted in young animals exposed to BPA have raised safety concerns about its use in infant bottles and toddler training cups, prompting the Federal Drug Administration to support industry efforts to find BPA alternatives. Many new compounds, including bisphenol A analogs (BPXs) are now used as substitutes. However, their effects on humans are not fully understood. Are these alternatives actually safer?

Researchers at Baylor College of Medicine and the Texas A&M Health Science Center have developed new tests that can classify the safety of these compounds using a big data approach to simultaneously query numerous biological mechanisms. The advance could offer a fast and cost-effective process for identifying safe replace- ments for BPA. The findings appear in the current edition of the Cell Press journal, Chemistry and Biology.

“When products are marketed, voluntarily, as ‘BPA Free,’ there’s no guarantee of what is being substituted and how the plastic is being ranked—these other compounds are being used instead,” said senior corresponding author Michael Mancini, Ph.D., professor and director of the Integrated Microscopy Core at Baylor and co-founder/co-director of the Gulf Coast Consortium for Chemical Genomics and its high-throughput screening program located at the Texas A&M Institute for Biosciences and Technology (IBT). “There’s no existing accurate survey of how many of these alternatives are being used and what they are, and they’re not being labeled appropriately. Having the ability to perform high-throughput screening of compounds to determine their biological activity presents an enormous opportunity for environmental studies.”

BPA and BPXs belong to a class of compounds called endocrine disruptors, referring to the ability to interfere with the body’s endocrine, or hormonal, system. Using their newly developed assays, Mancini and his colleagues characterized how 18 different BPA analogs affect alpha and beta forms of the estrogen receptor, which are primary targets of this class of chemicals. Their studies were conducted using high-throughput microscopy and automated image analysis in different cell line models, with varying exposures to BPA analogs.

“I think it’s fair to say that many of these BPA analogs have not been thoroughly tested, yet they are used in everyday plastics, such as water bottles, baby bottles and the lining of canned goods,” said lead author Fabio Stossi, Ph.D., assistant professor of molecular and cellular biology at Baylor.

The investigators found that many BPA analogs have inhibitory effects on the beta form of the estrogen receptor, a less well-studied steroid receptor that has tumor fighting properties. Many analogs also acted to stimulate the alpha form of the estrogen receptor, or had mixed inhibitory and stimulatory effects. Determining precisely how these effects influence human health will require additional research.

“The vast majority of high production chemicals used in commerce have not adequately been assessed for their safety. As a society, we need to develop new approaches that are more economical and less cumbersome than traditional bioassays to determine the safety of chemicals we are introducing into our environment,” reflected Cheryl Lyn Walker, Ph.D., director of the Texas A&M IBT. “These types of high-content, high-throughput assays that can give us very precise and detailed information quickly, can be run economically and can be used for identifying hazards. They can also be used when alternatives are available for chemicals of concern, such as BPA, to ensure we are not substituting one hazard with another.”

These studies would not have been possible without the investments made by the National Institute of Environmental Health Sciences (NIEHS) in this research program, which represents a breakthrough in the ability to focus precious resources on those BPA analogs, and other endocrine-disrupting chemicals that are a cause for concern, added Walker.

The scientists note that there are likely many more BPA-like compounds that can be found in products and in the environment. These new high throughput assays developed at Baylor and the IBT are widely applicable, enabling rapid testing of these compounds for unexpected and undesirable activities.

“The general integration of microscopy into the standard molecular and biochemical approaches of doing things has been expanding exponentially,” said Mancini. “Modern molecular cell biology has really exploded in recent years as an industry. Identifying which cells, and how many of them, are responding to a drug is now a possibility. We’re able to look at thousands of cells, one cell at a time. That’s increasingly adaptable to most projects, and we’re so deep into the single cell approach that we can provide an additional perspective.”