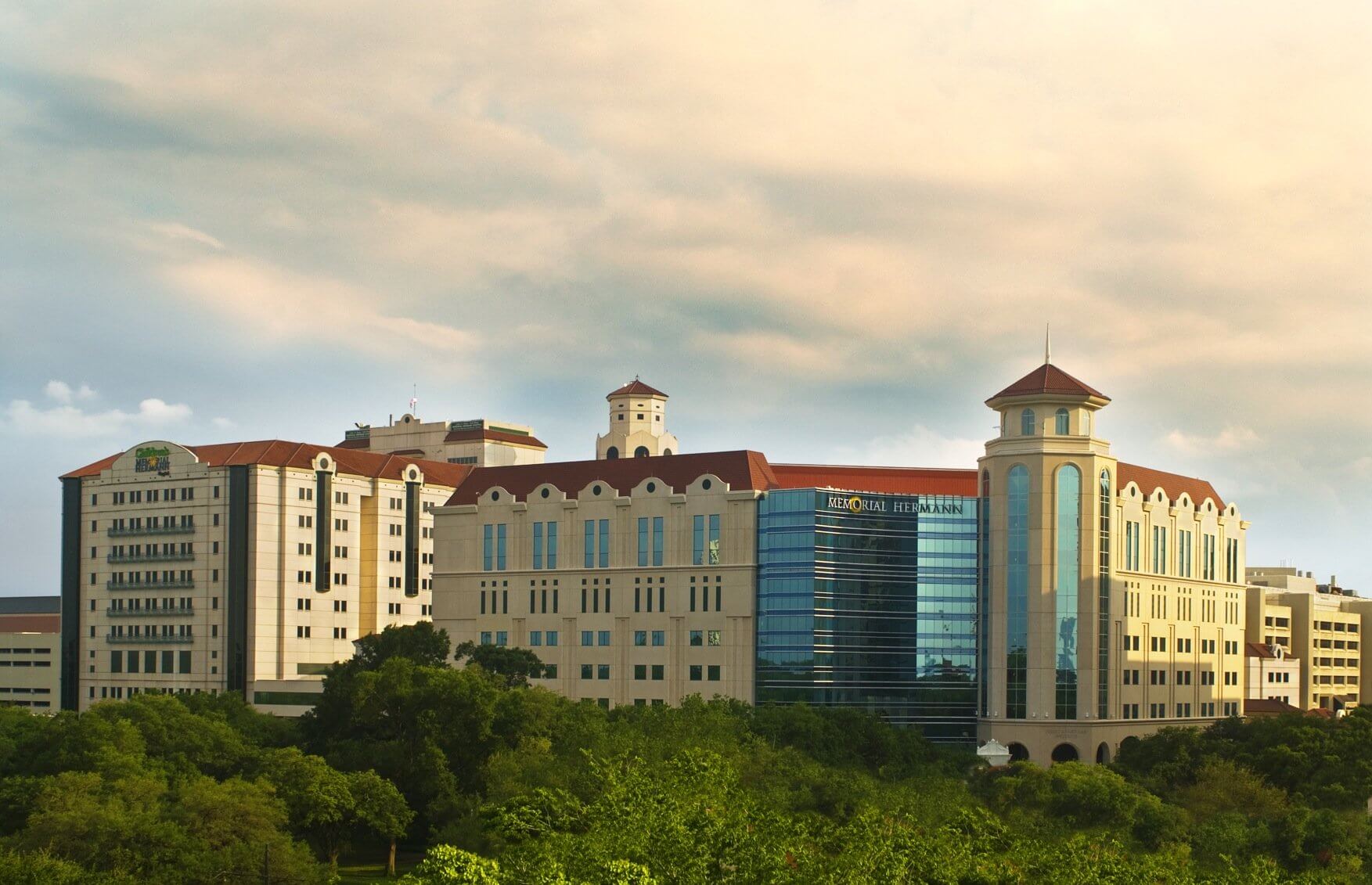 When Randy Hall was younger he used to work out regularly. So he was surprised when, at age 50, he could not walk up the stairs without getting out of breath.

He had been living with atrial fibrillation for many years and over time it was getting progressively worse.

“Atrial fibrillation is a condition caused by an irregular and rapid heartbeat in the upper chambers of the heart that in turn causes significant symptoms and long-term problems” said Dr. Basel Ramlawi, a cardiovascular surgeon with Houston Methodist Hospital.  “People with this condition might experience severe heart palpitations, shortness of breath, weakness and fatigue. More importantly, it greatly increases the risk of stroke and overall mortality.”

Often, the first-line procedure to treat this problem involves using a catheter with a metal tip to ablate or “burn” areas in the left upper chamber of the heart to create scar tissue in certain spots that interrupt the atrial fibrillation. Hall had two of these procedures and neither one worked. Catheter ablation often fails in patients who have had atrial fibrillation for a long time or have other characteristics such as enlarged heart chambers. So Ramlawi decided to try what is called the MAZE Procedure.

“This is a new minimally-invasive procedure where we go in through small holes. We then make highly effective and precise ablation lines within the left and right atria that form a maze,” Ramlawi said. “The maze interrupts the abnormal conduction tissue. Scar tissue eventually forms and cures the patient of atrial fibrillation. An important advantage of this procedure is that we were able to also clip off his left atrial appendage to prevent a stroke.”

Hall says he has not felt this good in 20 years. He has hired a personal trainer and is back to working out three to four days a week.

“I know it’s kind of a cliché, but this procedure truly changed my life,” Hall said. “It gave me the opportunity to live again. It not only changed me physically, but mentally. I look at my life before surgery and after and there is no comparison.”