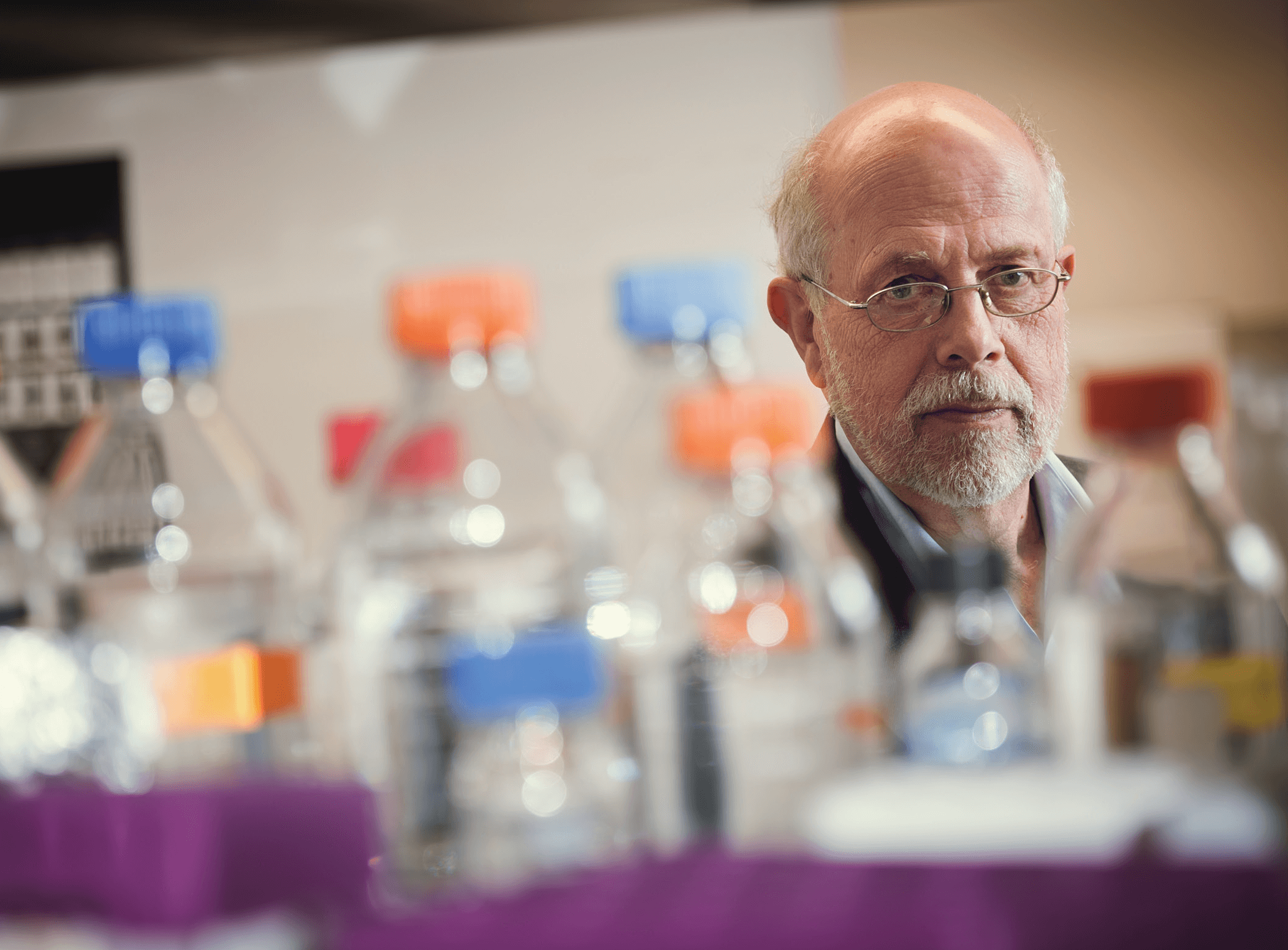 “The lungs are the point of entry for many viruses and bacteria. We hypothesized that activating the innate immune defense of the lungs might provide effective protection against a wide range of deadly pathogens,” said Magnus Höök, Ph.D., regents and distinguished professor at the TAMHSC Institute for Biosciences and Technology, and co-founder of Pulmotect, Inc. “Based on our theory, we created a drug that stimulates the innate immune system, leading to rapid protection against many deadly lung infections.”

Originally designed to prevent and treat respiratory infections, PUL-042 is an inhaled substance that offers intense, short-term protection against bacterial, fungal and viral pathogens by protecting the lungs against infectious diseases. Initially, the team focused efforts on prevention of pneumonia in cancer patients.

“Patients receiving chemotherapy are highly susceptible to life threatening respiratory infections, including pneumonia, while in their immune-compromised state,” Höök said. “PUL-042 holds promise to protect these patients from deadly infection during their most vulnerable period, allowing for significantly higher treatment success.”

Potential applications of the drug extend beyond cancer patients, reaching into the public and global health arenas. By bolstering the body’s first line of defense, PUL-042 shows promise in the areas of biodefense, as well as the prevention of seasonal and pandemic influenza and other respiratory infections, such as those commonly suffered by asthmatic patients.

PUL-042 remains effective in a patient’s system for three to four days and although short-lived, the protection is very broad with promising protective capabilities for a number of infections and pathogens that impact the health and safety of populations around the world.

The first human clinical trials are now underway, designed to assess the safety and tolerability of the inhalation solution. The next phase will include repeat dosing of the drug to expand protection and determine the efficacy in cancer patients. Depending on outcome of the trials, the drug could be available on the market in the next four to five years.

“A development seven years in the making, we are delighted to see the technology advancing into clinical trials, moving us one step closer toward our end goal: bringing this protective therapy to the market to save lives and address a critical unmet need worldwide,” Höök said. “Ultimately, this drug has the potential to alter our vulnerability to deadly epidemics and bioterror threats.”

Founded in 2007, Pulmotect’s technology is licensed by Texas A&M and The University of Texas MD Anderson Cancer Center. In 2012, the company received a $7 million grant from the Cancer Prevention Institute of Texas as well as several Small Business Innovation Research Grants from the National Institutes of Health. Additionally, Pulmotect, Inc. received an investment award from the Texas Emerging Technology Fund in 2009.