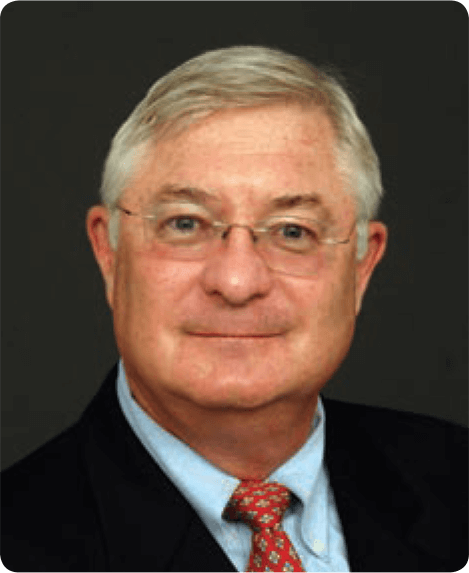 David Herndon, M.D., who holds the Jesse H. Jones Distinguished Chair in Burn Surgery at the University of Texas Medical Branch (UTMB), was honored with the Medallion for Scientific Achievement by the American Surgical Association (ASA). This is the highest accolade presented by the ASA, the oldest surgical society in the United States, established in 1880. Herndon also serves as chief of staff and director of research at Shriners Hospitals for Children—Galveston. He was recognized for his multiple, seminal contributions to the burn field, including his discoveries related to the hypermetabolic response to burn injury.