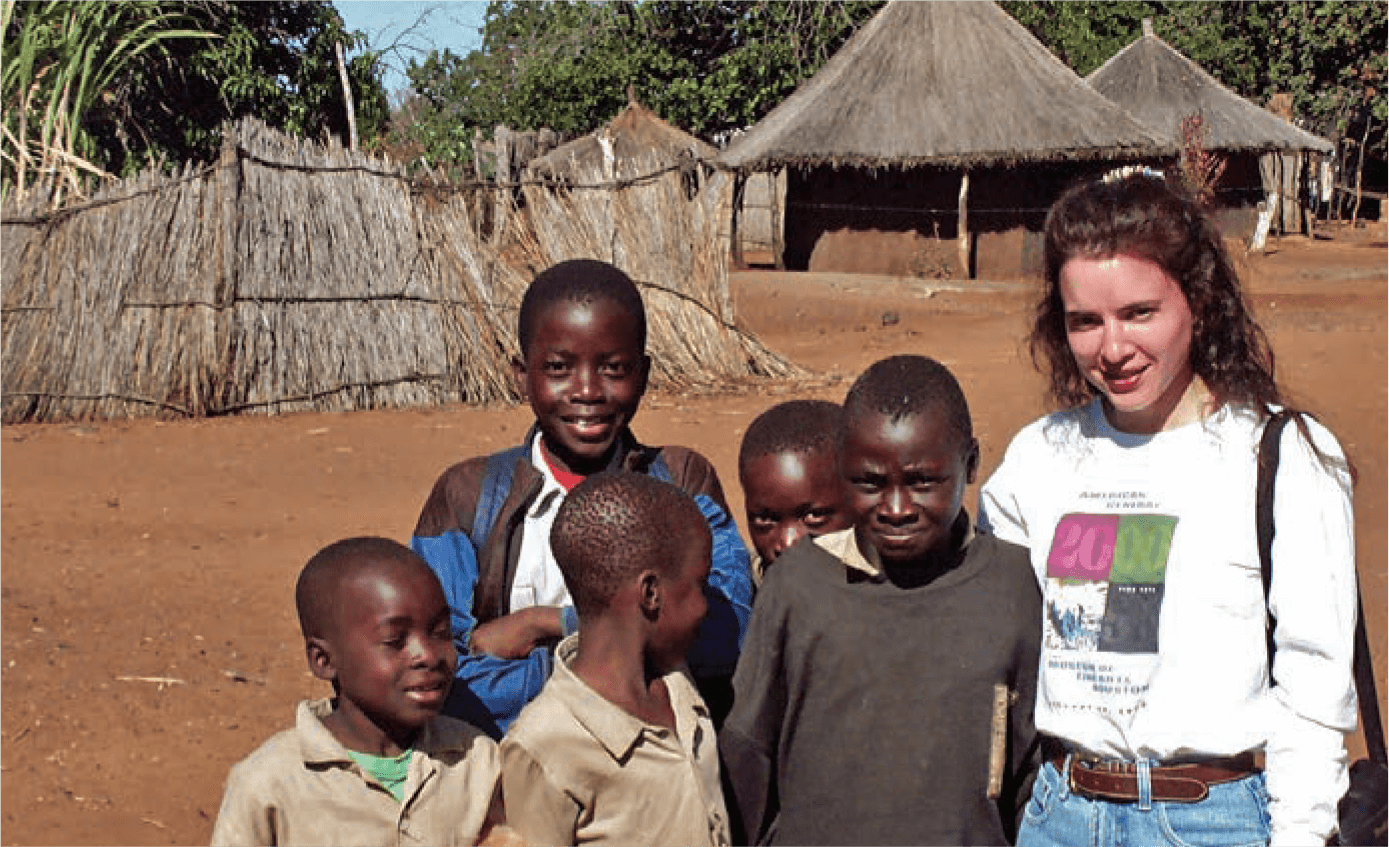 After almost 25 years of service and dedication, Texas Children’s Hospital and Baylor College of Medicine announced that Nancy Calles, MSN, R.N., PNP, ACRN, MPH, will be retiring from her position at the hospital, but will continue managing the research for the Baylor International Pediatric AIDS Initiative at Texas Children’s (BIPAI) on a part-time basis.

A pediatric nurse is someone formally educated and trained in the care of sick children. Calles studied to become a pediatric nurse, but took the definition to an entirely new level. She joined Texas Children’s as a staff nurse in the pediatric HIV/AIDS program in July 1990. At the time that Calles joined Texas Children’s, the program was evaluating one or two newly HIV-infected infants and children each week. Without effective therapy, most were destined to lives of suffering and early death. Calles knew something needed to change in order to alter the destiny of children impacted by HIV/AIDS.

When the opportunity presented itself, Calles filled an open research nurse role in the HIV/AIDS program at Texas Children’s and coordinated a number of local and national studies that advanced the treatment of HIV infected children. She, along with many others, helped transform the disease from one that was associated almost invariably with death to one that could be chronically manageable with medications. Children began living instead of dying. She and the team at Texas Children’s also helped demonstrate that antiretroviral medicines given to pregnant HIV-infected women could prevent transmission of the virus to their fetuses. Calles helped changed the destiny of many children with HIV/AIDS.

In 1996, Calles’ career in pediatric HIV/AIDS took a new path when she traveled to Romania and saw with her own eyes the devastating toll HIV/ AIDS was taking on orphaned and abandoned children in that country. She began by helping to establish a first-ever training program in HIV/ AIDS for nurses and physicians in Romania and, together with Dr. Mark W. Kline, co-founded BIPAI. In 2001, the BIPAI team proved for the first time that lifesaving medications being used to treat pediatric HIV/AIDS in the United States could also be used in resource-poor settings with the same safety and effectiveness.

Over the next 13 years, Calles served as BIPAI’s senior vice president for International Program Development, overseeing the expansion of BIPAI’s global education and research programs, the training of thousands of nurses and doctors and the construction of a network of children’s centers across sub-Saharan Africa. Today, BIPAI provides care and treatment to more than 200,000 children and family members, more than any other institution or organization worldwide. With Calles’ leadership, BIPAI recently diversified geographically to Papua New Guinea and Colombia, as well as programmatically to include new activities in pediatric cancer, sickle cell disease, tuberculosis and several other medical conditions.

“Calles, likely, is the world’s most experienced pediatric HIV/AIDS nurse specialist,” said Kline, who is also physician-in-chief at Texas Children’s and chair of the Department of Pediatrics at Baylor. “She has played a pivotal role in rolling out lifesaving treatment to hundreds of thousands of HIV-infected children worldwide. She literally has changed the world for children, families and communities across the globe. And, while she was doing all of that, she earned dual master’s degrees in nursing and public health, and became a pediatric nurse practitioner and certified AIDS nurse-specialist. By any measure, Calles’ nursing career has been both novel and remarkable.”

Calles defines the meaning of the word nurse through everything she has accomplished during her career. She has changed the lives of thousands of children and families all across the world and her legacy at Texas Children’s will continue.