A Game with Heart

On July 11, Houston will welcome the transplant games of America for the first time, bringing together organ recipients, living donors and donor families for a celebration of life.

A Game with Heart 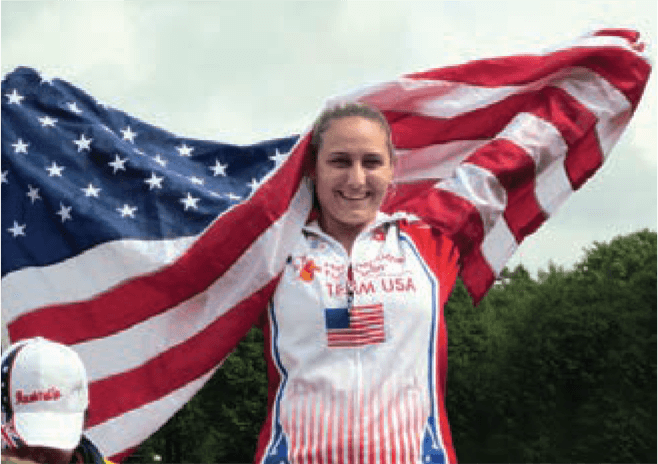