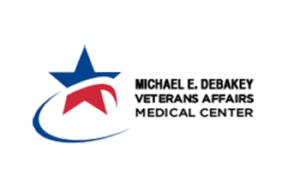 In 1944, President Roosevelt approved the acquisition of 118 acres from the Hermann Estate for the construction of a 500-bed naval hospital. Today, that hospital is known as the Michael E. DeBakey Veterans Affairs Medical Center (MEDVAMC), one of the largest and most prestigious VA Medical Centers in the country. 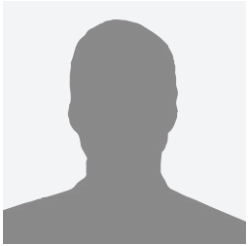 Francisco Vazquez, M.B.A., was appointed Medical Center Director of the Michael E. DeBakey VA Medical Center (MEDVAMC) on August 22, 2016. Mr. Vazquez serves as the MEDVAMC’s chief executive officer charged with management of one of the most complex VA medical centers in the country with more than 4,600 employees and an annual budget of approximately $974 million. In addition to caring for more than 109,000 Veterans in southeast Texas, the MEDVAMC also serves as a regional and national referral center for many services including cardiac surgery, liver transplant, traumatic brain injury, epilepsy and other neurological disorders, radiation therapy, and spinal cord injury care.

Mr. Vazquez has more than 23 years of federal service with a wide variety of technical and progressive leadership experience. He served as Vice President of Information Management at the Philadelphia VA Medical Center, he was the Chief Information Officer at the VA Medical Center in Sheridan, Wyoming, and he also served as the VistA System Manager at the Central Texas Veterans Health Care System. He also has been a civilian employee of the U. S. Navy and held positions in computer and software engineering at the Naval Air Warfare Center (Avionics Division) in Indianapolis, Indiana. Most recently he served as the medical center director at the Wichita, Kansas, VA Medical Center.

A proud Navy Veteran, Mr. Vazquez served as a Surface Warfare Officer onboard the USS Okinawa (LPH3) in San Diego, California from 1986 to 1990. Upon separation from active duty he served for 10 years in the United States Naval Reserve.

A graduate of the Universidad Sagrado Corazon in San Juan, Puerto Rico with a Bachelor of Science degree in Computer Science, Mr. Vazquez received a Master of Business Administration from Texas Woman’s University. He is an active member of the American College of Healthcare Executives.