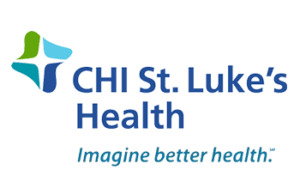 CHI St. Luke’s Health Baylor St. Luke’s Medical Center, founded in 1954, is an academic medical center caring for more than half a million patients each year. Home to one of the top 10 heart centers in the nation, the Texas Heart Institute at Baylor St. Luke’s is where the first heart transplantation in the United States was performed thanks to the pioneering work of THI founder Denton A. Cooley, M.D.

With Texas Medical Center affiliations, including several nursing schools and three medical schools, Baylor St. Luke’s was the first hospital in Texas and the Southwest designated a magnet hospital for Nursing Excellence by the American Nurses Credentialing Center—the first to be receive the designation three times, in 2001, 2005 and 2009.