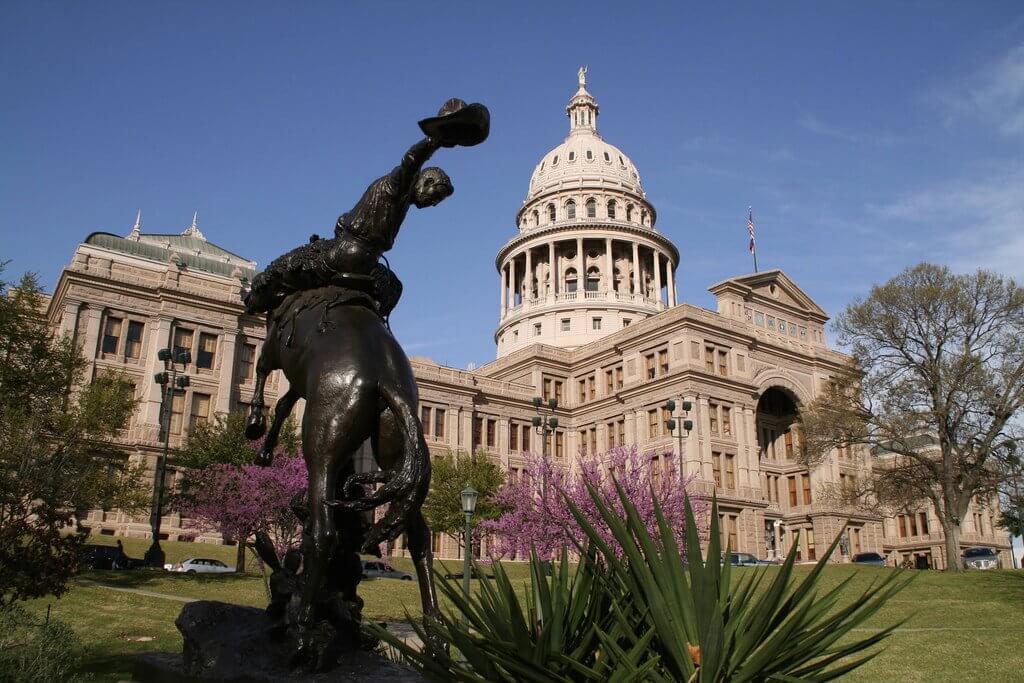 Our elected leaders in Texas are smart, savvy, and after all, they got elected.  So there must be a good reason to oppose Medicaid expansion.  Here are a few that we have heard coming from Austin.