An Economist’s Perspective on the Health Risks of Watching the Super Bowl: Do Houstonians Have Anything to Fear in 2017?

By Vivian Ho, Ph.D., Director of the Center for Health and Biosciences at Rice University’s Baker Institute for Public Policy September 20, 2016
3 Minute Read 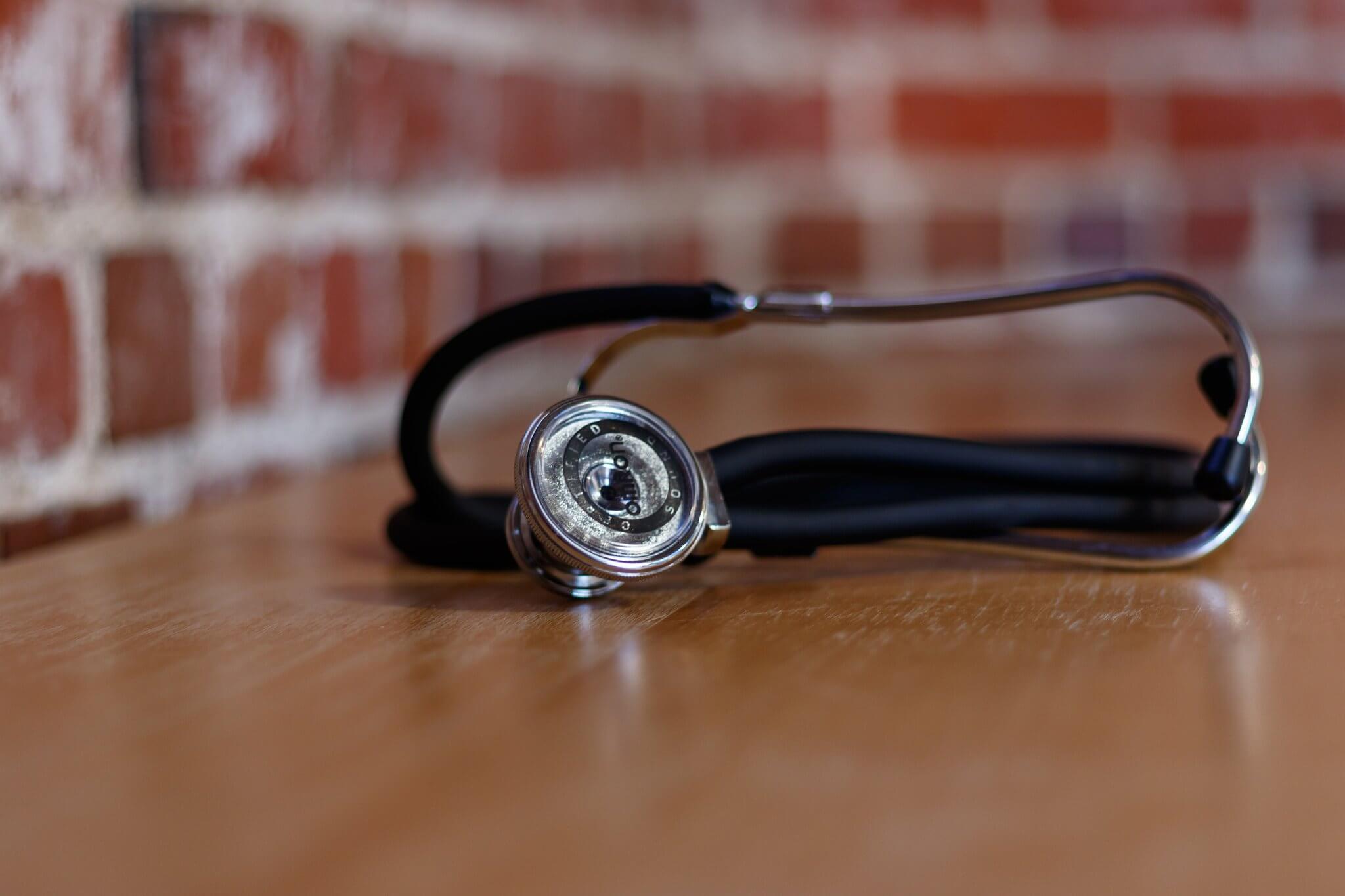 I’m a health economist. Some people know me for my commentary on the strengths and weaknesses of the Affordable Care Act, AKA Obamacare. Some physicians at the Texas Medical Center think that we health economists spend our days estimating the cost-per-life-year saved of various drugs and medical treatments. We actually venture more broadly than that. In the past year, I’ve studied the clinically popular notion that cancer patients treated at hospitals that perform more operations are less likely to die in-hospital. I’ve been writing about Texans’ lack of understanding of basic health insurance terminology too.

Sometimes, economists look through a more general lens.  I found a recent article in the American Journal of Health Economics particularly applicable to the upcoming Super Bowl in Houston: Success is Something to Sneeze at: Influenza Mortality in Cities that Participate in the Super Bowl. The CDC and others want to know how changes in where, when, and how large numbers of individuals socialize can influence influenza pandemics. The Super Bowl represents an ideal opportunity to study the effects of changes in “mixing patterns,” because fans of the teams playing in the Super Bowl are more likely to gather to view the game together, and the hosting city experiences a substantial influx of people coming to watch the game.

In this study, a Tulane economist named Charles Stoecker and his coauthors combined data on death records, population, and weather with dates and locations of Super Bowls between 1974 and 2009. They applied statistical analyses to measure whether the annual influenza mortality rate rises in counties that have a team in that year’s Super Bowl or the county where the game is played (e.g. Houston). Examining multiple years of data is particularly helpful, because mortality rates in a championship team’s county can be compared to years when the team didn’t make it to the Super Bowl, and to concurrent influenza mortality in counties with an NFL team that were not in the Super Bowl that year.

The authors find that sending a team to the Super Bowl leads to an additional seven influenza deaths per million for those aged 65 and over in the team’s home county. This increase is 18 percent over the entire sample’s average of 40.7 reported influenza deaths per million elderly. When all ages were considered, there was no increase in the influenza mortality rate in a team’s home county – i.e. the effect on those 65 and over was diluted when the entire population was considered. This led to the conclusion that the spread of the influenza virus that occurs when people socialize during the Super Bowl and this spread is particularly dangerous to people over 65.

Surprisingly, the researchers find no increase in mortality around the Super Bowl for the hosting city. The author hypothesizes this is because the game has traditionally been held in warmer locales where the environment is less favorable for transmission. So what does this mean for Houston come February 2017? Can we forget the hand sanitizer and throw caution to the wind when going to a Super Bowl party? It’s probably better to play it safe than sorry. It’s the cities sending teams that need to be on the alert for a spike in need for influenza care. Perhaps we could get the NFL to pay for commercials encouraging people to get flu vaccinations and be very careful to wash their hands during Super Bowl parties in the conference championship cities. I’ve even got a commercial jingle: “Don’t get sacked at the Super Bowl. A flu shot is your best defense.”