Candidates and their Health: A Call for Independent Analysis 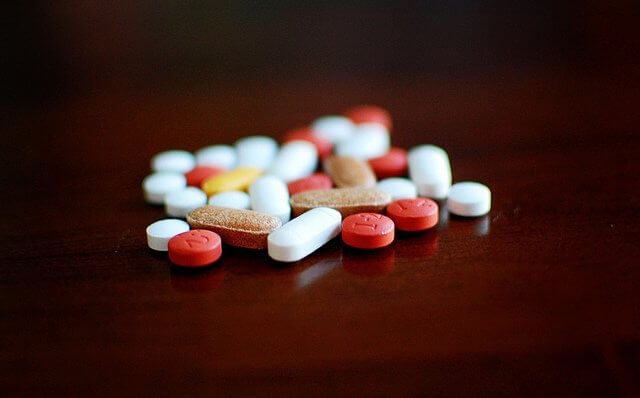 Recent scrutiny of Hillary Clinton’s pneumonia diagnosis and Donald Trump’s gastroenterologist’s letter reveals how the dynamic is shifting in regard to health disclosures from presidential candidates. Past candidates and sitting presidents have approached health disclosures over the years, so there is no consistent precedent.

What are the rules? When running for public office, your life is an open book. The definition of open has changed over the years, though. If our current definition had been in effect in the 1960s, the secret visits by doctors to the White House might not have occurred. As the definition evolves, so does the public’s expectations of what candidates should disclose.

Go back to 1944: President Franklin D. Roosevelt was ill, but the public had no idea how ill he was. His doctor wrote a letter stating Roosevelt’s health was strong, and then FDR died from a massive stroke shortly after being elected. Much has been written about President John F. Kennedy, who publicly complained about his bad back (and related that to a war injury).

Unknown at the time, though, was that Kennedy had Addison’s disease — a condition where the glands don’t produce enough hormones and can lead to fatigue, joint pain and low blood sugar. At times, he was on eight medications, and his father sent ahead packages of medicines for trips that Kennedy made.

In more recent times, almost all candidates have at least released letters from their personal physicians providing a high-level overview of their health. Senator John McCain in the 2008 election made 1,200 pages of medical records available to a group of journalists, and he was declared “fit” by them. In the 1996 campaign, President Bill Clinton said, “The public has a right to know the condition of the president’s health.”

In 2016, the 24/7 news cycle, uptick in social media and citizen journalists tweeting observations means that for a candidate to be truly open, she or he must declare everything. Changes in a candidate’s medical history should be reported as soon as available. But what threshold is there for how significant the changes must be — or how serious the medical condition — in order to be reported? For example, is a campaign required to report that the candidate has a cold?

As a physician, I know a pneumonia diagnosis can vary greatly in seriousness—from seeming like a bad cold to being life-threatening. That kind of diagnosis should not be thrown around lightly. But our current system does not support a transparent approach to disclosing these diagnoses.

So what should we do? Some candidates have produced health summaries in past elections, but even Sen. McCain’s 1,200 pages were probably not his entire medical record. This is not to say anything was missing, but who decides what to include? We have seen through history that the candidate’s or president’s physician may not fully disclose the facts.

Interestingly, the Federal Election Commission currently requires no statement on health. Here’s an idea: the commission should modify the rules and require candidates to make their full medical records available to the commission within seven days of becoming the nominee. The Election Commission would be responsible for choosing the physicians to serve on the review panel, and the panel would release the results one month after the candidates are chosen. The commission could decide whether to release all the medical records to the public.

If we do this, candidates will know the rules in advance—as it is, with the murky rules, disclosure has become a political football. It is time we take a different approach that ensures a consistent and independent analysis of our candidates’ health, relying on professional opinions rather than those of political pundits.

Originally published by The Hill