Medical Innovation is Closing the Gender Gap in Healthcare 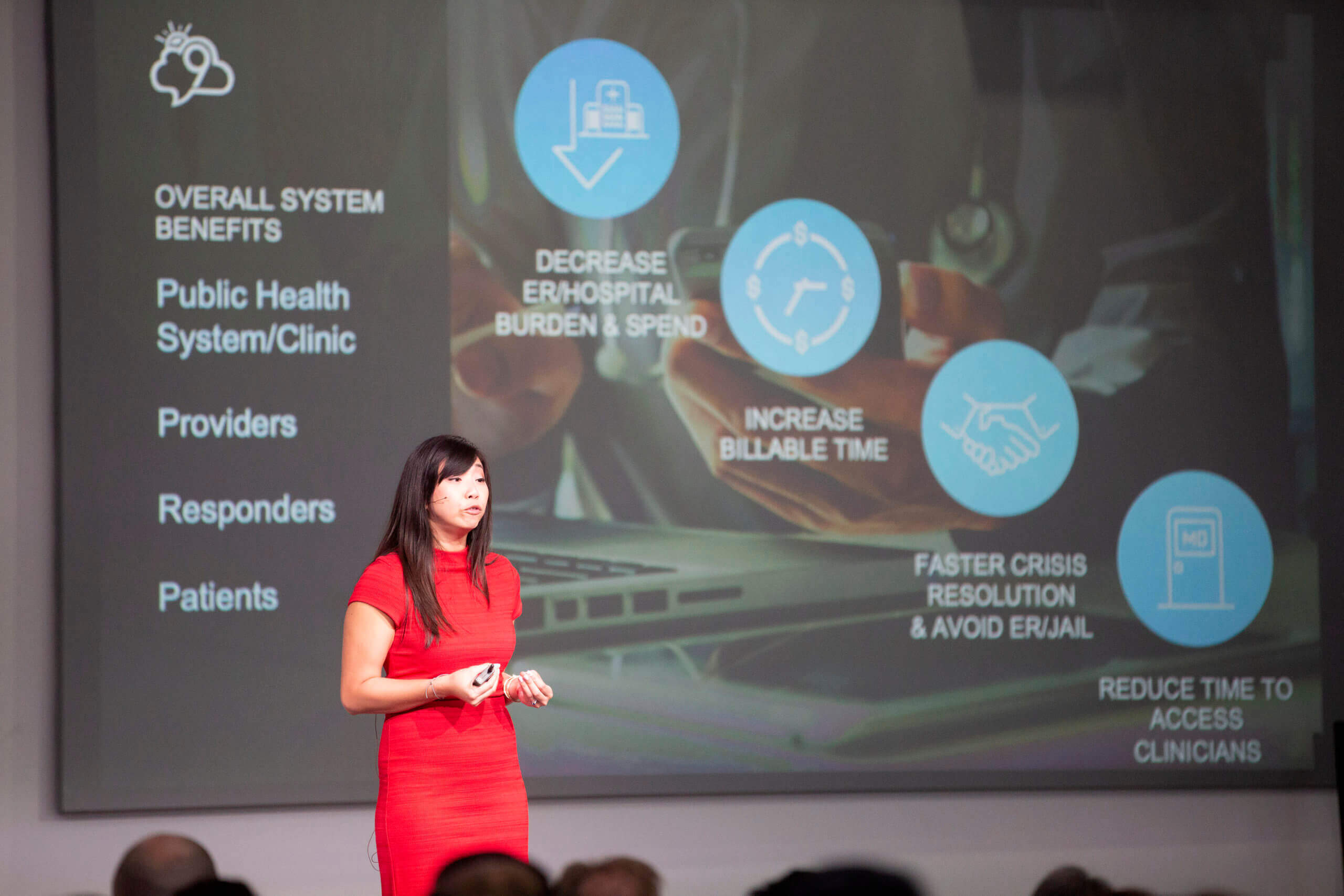 We honor today’s women leaders in healthcare innovation who are changing the status quo and improving treatment access and outcomes for all.

We are taking the time to celebrate women in medicine, acknowledging the healthcare inequities women–particularly women of color and noncisgendered women–have faced throughout history.

Throughout much of American history, all women and especially women from minoritized identity groups have been excluded from healthcare progress both as innovators and as patients.

Women have frequently been prescribed medicines that were approved after being tested in men, but due to differences in body size, hormonal environment, and body composition, many treatments that were safe and effective for men had adverse effects on women.

After decades of work by advocacy groups fighting for the needs and safety of women and minority groups within the realm of medical progress, Congress passed a law in 1993 allowing clinical trials to be more inclusive. This simple acknowledgment of women’s health as a worthy subject was only the first step. In the nearly 30 years since the passing of the Women and Minorities as Subjects in Clinical Research law, women in science have been working tirelessly to bring women’s health issues to the forefront of medicine in an inclusive and intersectional way.

TMC Innovation is proud to support promising women innovators on their mission to change the current landscape of healthcare equity. Below, we’ve listed a few of the most urgent health obstacles facing women and the pioneering solutions our founder alums have developed to address them.

Heart disease is the number one cause of death for both men and women in the United States. As such, it is crucial that we support innovation that improves detection, treatment, and outcomes for this disease in all genders. TMC Innovation community members Avni Patel and Albertien Greijdanus are doing just that with Alleviant. Alleviant recently created a transcatheter technology that offers “no-implant interatrial shunt therapy”_for patients suffering heart failure. It’s a non-invasive treatment option that will make it easier for more patients to receive the care they need. The technology was designated a Breakthrough Device by the FDA, meaning it will be placed on a priority track for development and review (while maintaining statutory standards for premarket approval) due to its promising ability to address a critical need. We are looking forward to their continued progress toward novel treatment for heart failure.

Breast Health: Until the mid-twentieth century, breast cancer was considered an incurable disease for which there was very little research interest or funding. It wasn’t until the 1940s that women in influential positions whose lives had been impacted by the devastating effects of cancer began to use their voices to pressure the government for more research into treatment options for cancer, especially in women. By the 1960s doctors would perform biopsies to diagnose breast cancer in women, and if malignant cells were found, a radical mastectomy was often performed in the same operation. Women were given complete mastectomies with no warning, no choice in the matter, and no support post-operation. Limited research was being done into alternative treatment options until the 70s, during which women’s rights groups and public figures increased pressure for the development of new treatment options and more patient rights.

Thanks to the stipulations of Title IX, by the 80s we began to see more women in medicine. Subsequently, funding and research behind breast cancer has increased significantly in the past 40 years. Access to care is improving, as well as the efficacy of diagnostic tests and treatment outcomes. But there’s still a long way to go on the journey to defeating this disease and the healthcare disparities it reveals. For example, today in 2021, Black and White women are equally as likely to be diagnosed with breast cancer, but Black women have a 40% higher mortality rate.

Brain Health: One of the most pressing challenges facing neuroscientists is understanding the changes that take place in the brain as it ages. Cognitive function changes over the course of one’s life, dependent on several distinct variables. But historically, the variables that may influence changes in cognitive function in women have been massively understudied. If you’ll recall, women were not included in clinical trials until the 1990s. As a result, it has become common practice within studies relating to brain aging to look at subjects over the age of 65–the historical average age of retirement for men. If we seek to understand how aging affects cognitive function in women, and we don’t look at subjects younger than age 65, we miss the opportunity to study and understand the effects of menopause, one of the most significant neuroendocrine shifts in the female lifespan, on cognitive function. This is one example of how cognitive function must be studied across all genders due to the many unique variables at play.

We at TMC Innovation are celebrating women who are carrying us into the future of healthcare by building solutions that lead to better care for all of us.

Are you the next world-changing woman in science? We want to support your vision.

Reach out to us at tmcinnovation@tmc.edu to learn more about our diverse community and inclusive accelerator programs.